Call Yourself A Rooster /

Call Yourself A Rooster

After a monumental season in 2021 which saw the Club’s Membership record smashed as over 17,000 True Roosters committed – we're calling you on to Call Yourself A Rooster in 2022 as we look to break the 20,000 Member mark!

Both on and off the field our Club showed resilience through one of the most turbulent seasons in history unlike any other – and much like you took adversity head-on through the year, your men in Red, White and Blue did so week-in-week out while you were cheering them on from your home.

To Call Yourself A Rooster means showing your pride on and off the field, representing what you stand for and that you are committed, and are passionate. 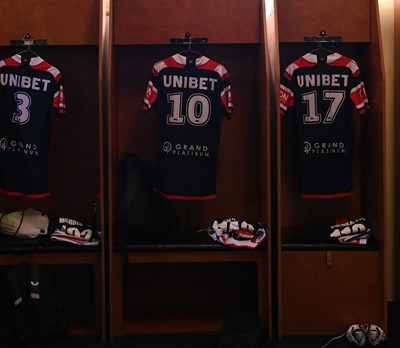 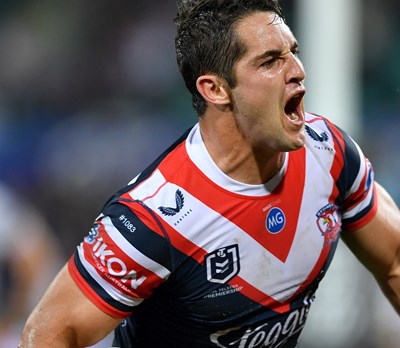 Whether you were there when big Artie Beetson was hoisted on his teammates' shoulders at the SCG in '74, cheered on Freddy's drought-breakers in 2002, saw Mini's men triumph in 2013 or witnessed Boyd Cordner and Jake Friend take the Roosters to back-to-back Premierships, you know your role in helping create strong foundations to build on our continued success. While we farewelled a number of Club Legends this year, a new era begins in 2022 as we look to return home to Sydney; we welcome new superstars and a new state-of-the-art stadium and with that, new memories will be made.

You’ll want to get in quick to book in your priority seat for the upcoming Sydney Football Stadium that only Membership can provide as well before you cheer on your Roosters from the stands at the hallowed Sydney Cricket Ground for season kick-off in 2022.

Sydney Roosters Membership has a package for you no matter your situation - whether you plan on attending every home game, just a few or you’ll be representing from interstate or overseas – you can always Call Yourself A Rooster.