After a tough loss against the Penrith Panthers in their first trial match of the pre-season, the Roos will look to turn it around this week against the Blacktown Workers Sea Eagles, who are loaded with talent.

A number of members of the Roosters first grade squad are set to take to the field, with the likes of Bernard Lewis, Dean Matterson, Lindsay Collins, Eloni Vunakece and Reuben Porter all named in the starting line-up.

After impressing last season playing in Anthony Barnes's Under 20s side, Nick O'Meley, Jake Lewis and Ben Thomas are all set to make their Roos debut. 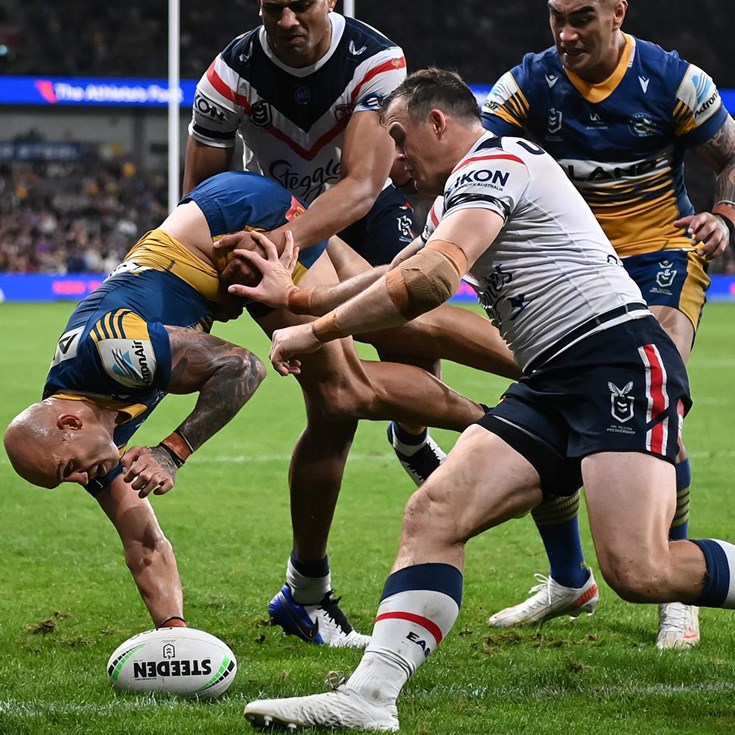