Following the announcement that Magic Glass will extend their partnership with the Sydney Roosters, we're celebrating with some Magic Moments we've enjoyed since Magic Glass have been on board with the Club.

From the five selections in the video below, what is your Magic Moment?

A winner will be selected to receive 2 tickets in the Captains Club for a game of their Choice at the SCG in 2019.

2. Qualifying Final v Brisbane Broncos | Latrell Mitchell fends off James Roberts to score the go-ahead try in the final five minutes of the game and send the Roosters through to the Grand Final qualifier.

4. 2018 Grand Final | After much speculation on whether or not he'd play in the biggest game of the year, Cooper Cronk takes to the field in the number 23 jersey to help the Roosters secure their 14th Premiership. 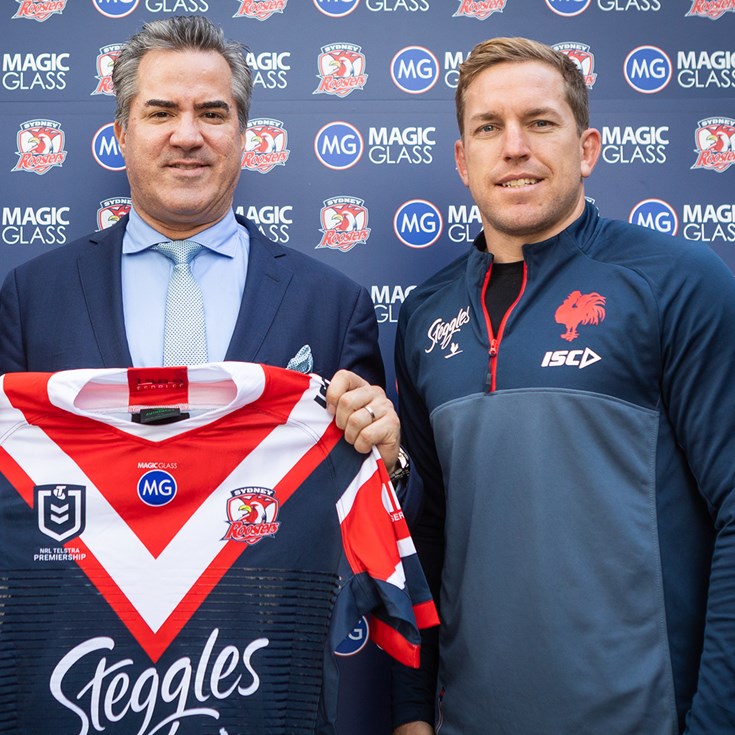