Captain Boyd Cordner returns to the squad in 2019 after captaining the Australian Kangaroos for two test matches in 2018.

2018 was a massive year for Cordner, a season that saw him captain his state and his Club to the ultimate victory.

He has won the Club's prestigious Jack Gibson Medal, 2013 and 2018 NRL Premiership, 2014 and 2018 State Of Origin and a couple of Kangaroos titles in his young career. 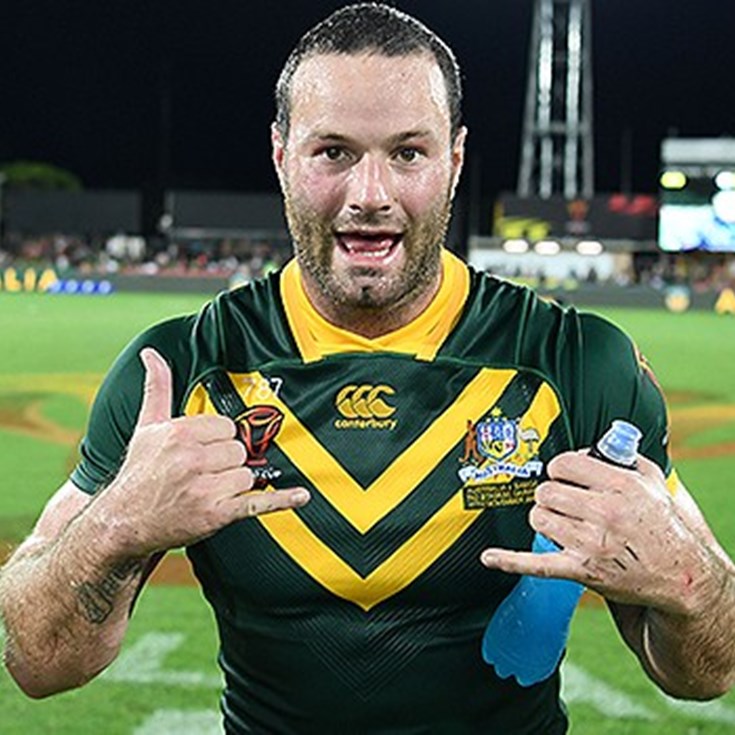 Cordner and Cronk In For Roos