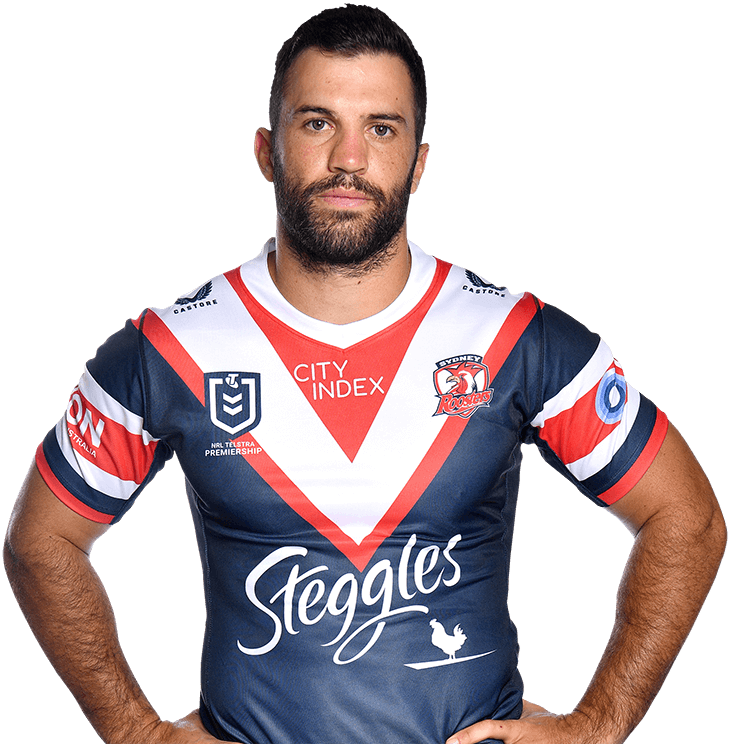 Champion fullback James Tedesco enters his fifth season with the Roosters on the back of his fourth consecutive Jack Gibson Medal, a feat never accomplished before in the 114-year history of the Club.

Regarded as one of the best players on the planet, the dynamic fullback will be looking to continue his meteoric rise in the famous Tricolours as the Club's full-time captain in 2022.

Having already won two Premierships with the Roosters, Tedesco's dazzling style of play has also been on show in the State of Origin and International arenas, winning 3 Origin series with the NSW Blues as well as representing Australia and Italy.

James Tedesco: A Century in Red, White and Blue

Tedesco Dares to Dream of Captaining a Premiership 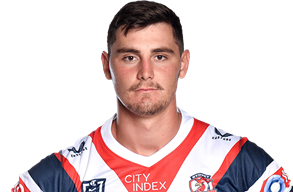