The Sydney Roosters longest serving prop and Vice-Captain Jared Waerea-Hargreaves enters his tenth season at the club as one of the true squad veterans.

On the back of what was arguably his most impressive seasons at the top level, Hargreaves enters the new season with a vision of carrying the momentum of an impressive campaign for the Club.

Hargreaves added to a great list of accomplishments in 2018 after being named the NZRL player of the year following an impressive stint with the Kiwis post season.

His accolades as a member of the Sydney Roosters includes two Clubman Of The Year awards, a Jack Gibson Medal, a Premiership in 2013 and 2018, and a Four Nations series win in 2010. 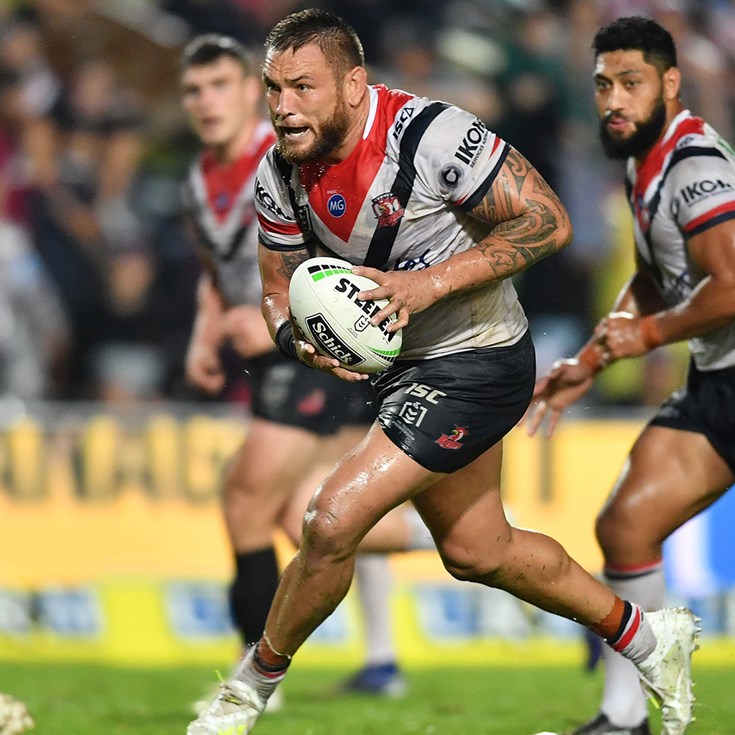