Hall had a sensational Super League career that spanned over twelve years with the Leeds Rhinos and now he brings his talents to the Sydney Roosters for the 2019 season.

His long stretch at the Rhinos saw him average a title every second season that he played for the club and scoring an unbelievable 234 tries over that time.

Now undergoing a rehab program after injuring his ACL during the 2018 season, Roosters fans will be eager for their first look at the English winger. 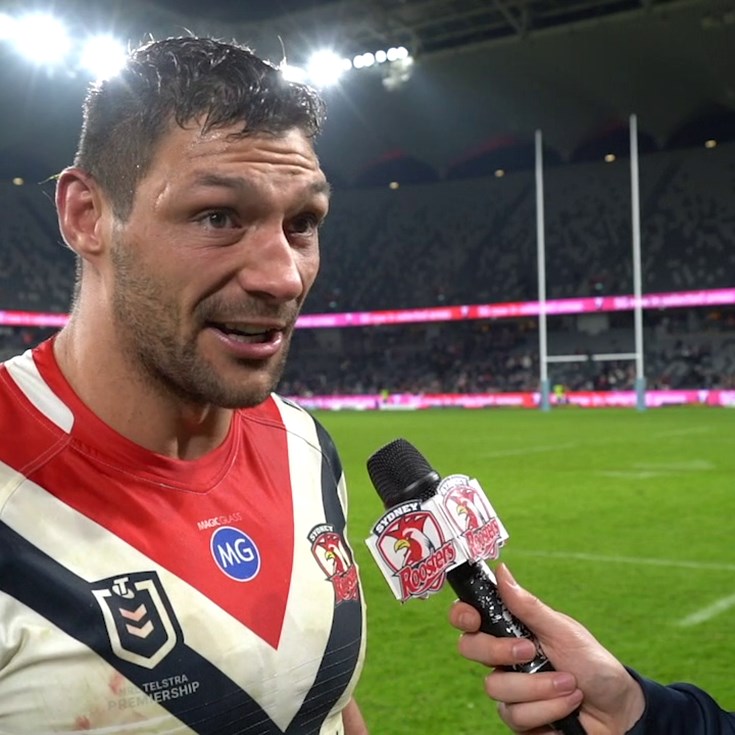 Back To My Day Job | Ryan Hall

Get To Know Ryan Hall 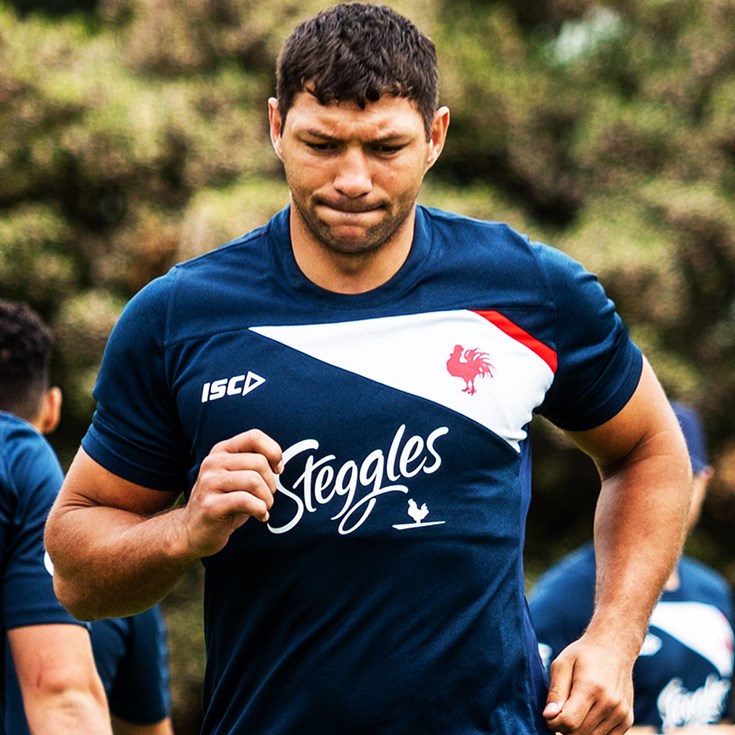