Gun forward Siosiua Taukeiaho had an impressive 2019, but there's a whole new season ahead in 2020 and he's got new goals.

Following another Premiership season in 2019 and an outstanding series with Tonga that saw him named in the shortlist for the Golden Boot, Taukeiaho is ready to go again this season.

He extended his contract with the Club in the off season ahead of 2020. 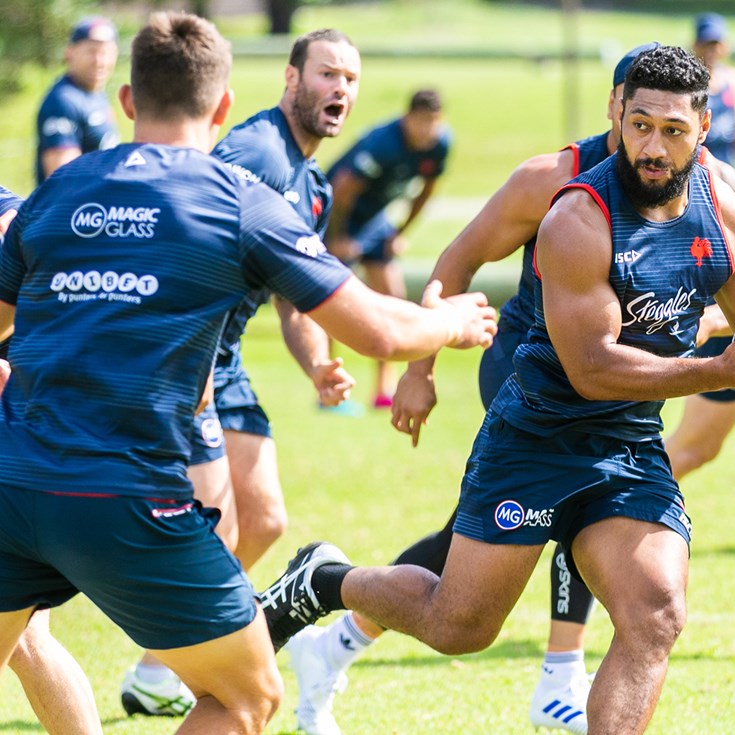 Tupou and Taukeiaho Start For Tonga