Another new addition to the squad, Destiny Brill holds an impressive résumé despite still being a teenager, having made her NRLW debut with the Titans last season before making her second State of Origin appearance for Queensland - scoring the Maroons' first try in this year's match.

Equally adept at playing lock or hooker, the QRLW's 2021 Rookie of the Year will add plenty of energy through the middle of the field with her powerful running and sleight of hand.

Roosters Dominate in 2022 Representative Round 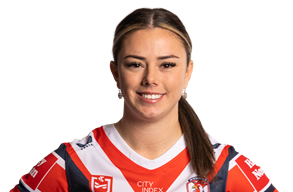 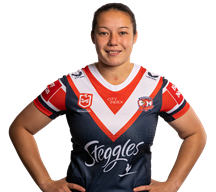 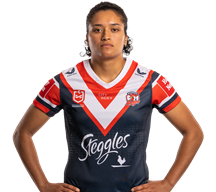