After leaving her family's Western Australia home for Sydney in 2016 to pursue a career in rugby union, Shanice Parker joins the Sydney Roosters for their second season in the NRLW competition.

She's been impressive playing for the North Sydney Bears in the Harvey Norman Women's Premiership, and will look to push towards her first grade debut in the upcoming season. 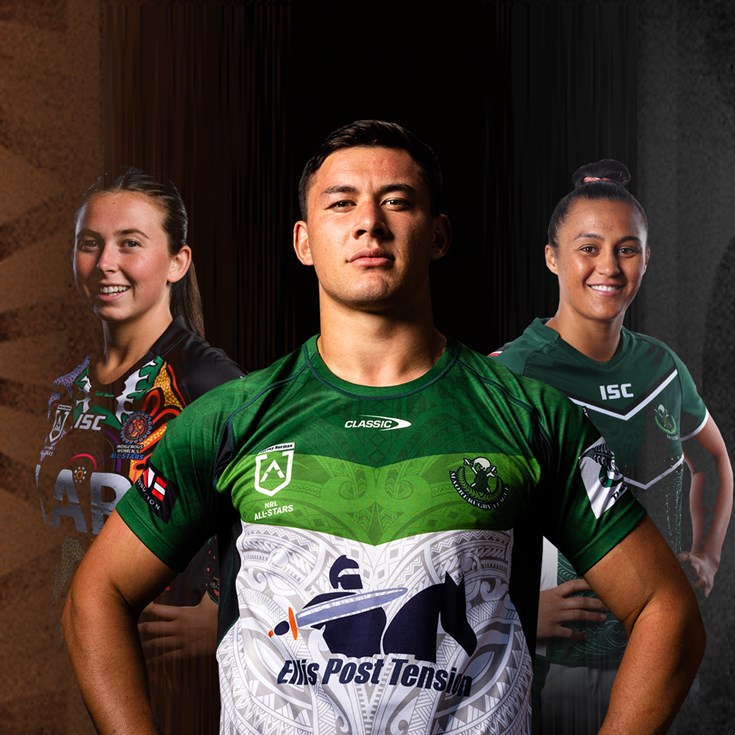 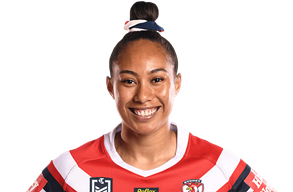 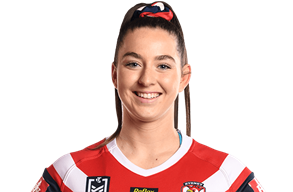 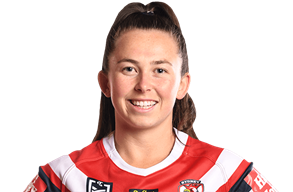