Ron Coote, Sydney Rooster #625, was famous for his outstanding cover defence and low tackling technique and is widely considered as one of the nation’s finest footballers of the 20th century.

He was a key member of the Roosters back-to-back premiership-winning sides in 1974 and 1975 and played 109 games for the Tricolours.

After football, Coote remained involved with the game as a member of NSWRL judiciary for much of the 1990s.

In 2000 he founded the Men of League program which supports former players, officials and referees who have fallen on hard times and remains the program’s President.

The Ron Coote Cup, contested annually by the Sydney Roosters and South Sydney Rabbitohs since 2007, is named in his honour.

"He was an absolute champion. On his best days he just blitzed them." 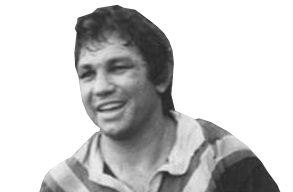 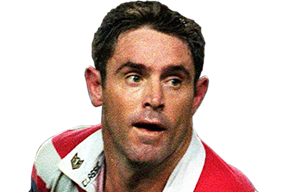 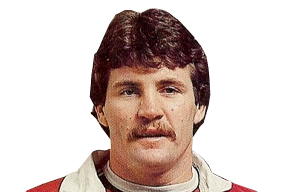 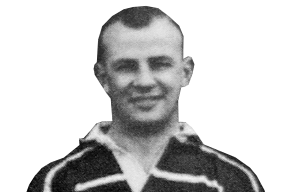 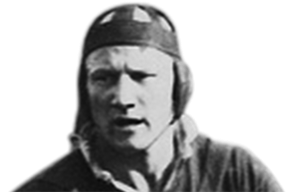 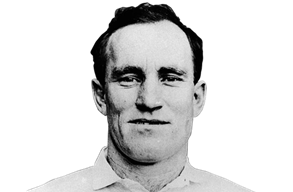 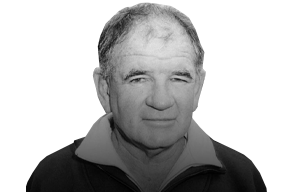