The Sydney Roosters extend their condolences to the family and friends of Steve Hanson, who sadly passed away on November 4.

At the representative level, Steve made one appearance for NSW in game 3 of the 1988 State of Origin Series, scoring one try.

A Celebration of Steve “Bornhoffen” Hanson’s life will be held on Friday, 13 November at North Sydney Oval. The Celebration will commence at 1.00pm but it has been requested that all attendees arrive by 12.45pm to be seated or to be part of the honour guard that will welcome Steve’s coffin to the Oval.

In recognition of Steve’s colourful and vibrant outlook on life, his family have requested that bright and colourful clothing be worn.

At the conclusion of the Ceremony, a wake will be held at Norths Leagues. 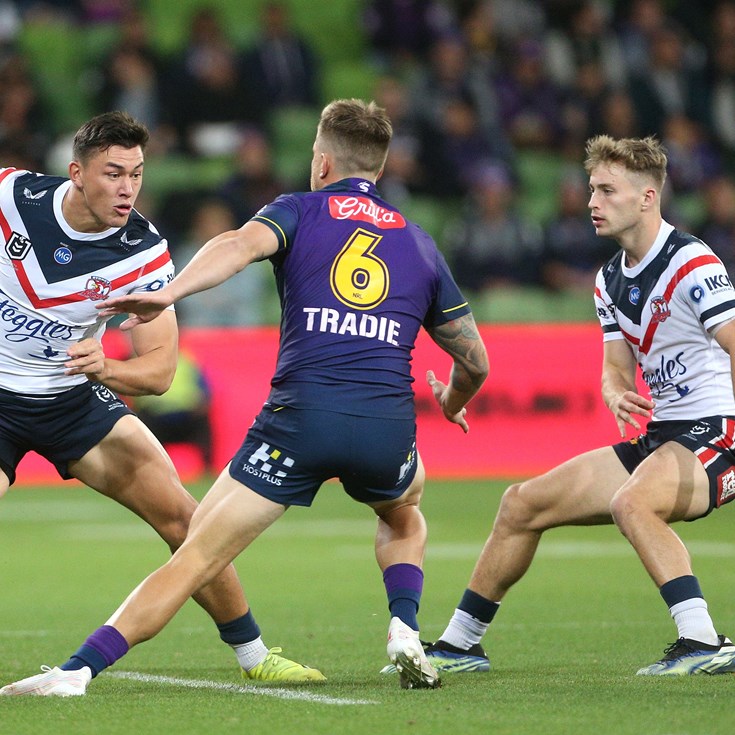