The Roosters have stormed into the second week of the Holden Cup finals with a clinical 48-0 win over the Canberra Raiders in slippery conditions at GIO Stadium.

With Jackson Hastings unavailable for the Holden Cup finals, many people had written off the Roosters as genuine threats but the Tricolours showed they are much more than a one-man team to end the Raiders' season.

While the Roosters were brilliant, the Green Machine failed to take advantage of their home-ground advantage - despite finishing the regular season in eighth – to be held scoreless in what was a disappointing way to finish their year.

It took just four minutes for the Roosters to crack Canberra's defensive line as Joseph Manu powered through some would-be defenders to show why he is regarded as an NRL star in the making.

The good times kept coming for the Tricolours when their other centre, Jarred Anderson, latched onto a deflected Grant Garvey grubber to double the lead.

The Raiders looked to be getting back into the contest on the back of Zac Woolford's kicking game, but the Roosters wrestled back momentum through their own No.9 with Garvey burrowing over from close range to make it 18-0.

There was simply no stopping the Roosters in the first half as Victor Radley charged onto a flat ball from Nat Butcher to give his side a huge 22-point lead at the break.

If the Raiders were to have any chance of a miracle fightback then they needed to strike first in the second half. Instead, they fell further behind as Bernard Lewis reeled in a high kick and offloaded inside for Anderson to complete his double.

Butcher then continued his stunning season to break several tackles to position fullback Kiah Cooper for another try under the posts before Jarrett Boland steamrolled his way over to make it 38-0.

Nothing could stop the Roosters, and even when Sitili Tupouniua was denied by the on-field officials, they still struck gold as a captain's challenge saw the decision reversed by the Bunker.

Winger Johnny Tuivasa-Sheck capped off a five-star performance from the 'hosts' with a try at the death, but Jesse Marschke's conversion sailed wide to deny the Roosters a half-century of points. 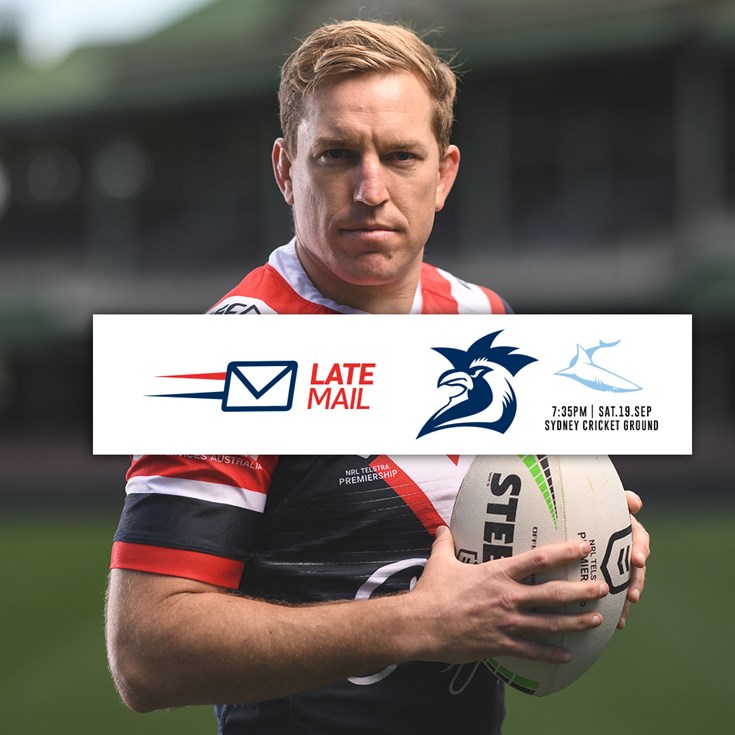 Presented By Bauerfeind 5 days ago

Presented By Easts Group 6 days ago