Roosters fans have spoken out on their Man Of The Match from Round 12 in what was a fairly one-sided voting poll in favor of an in-form veteran in 2017.

After a solid performance at the back and an overall impressive 80 minutes on the field, Michael Gordon was the favourite for this week's best on field honours by a large margin.

Gordon had almost half of all votes, being trailed only by Captain Jake Friend on his 200th game.

This is the second time this season that Gordon has collected the fan Man Of The Match, with his last win dating back to Round 3 against th Penrith Panthers.

ROUND 12 MAN OF THE MATCH | MICHAEL GORDON 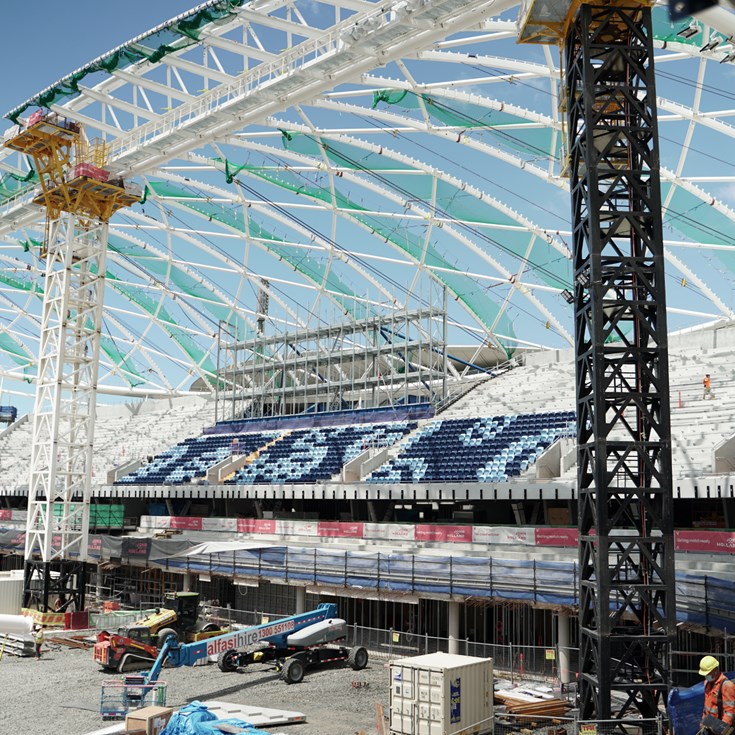