The Last Time We Met the Rabbitohs was a wet Thursday night at ANZ Stadium where the Roosters would extend their winning streak to four to start the 2017 NRL season.

It was a slow start to the season for the Rabbitohs this season and the Roosters took full advantage on enemy ground to claim a dominant win and perhaps their best defensive effort of the year so far.

No doubt it'll be set to be a different challenge this week, with four Roosters unavailable for selection due to State Of Origin and the Club showing plenty of depth with a new-look side.

They'll look to claim a second victory over the arch-rivals in a year for the first time since 2010 a week after their biggest win of the season. 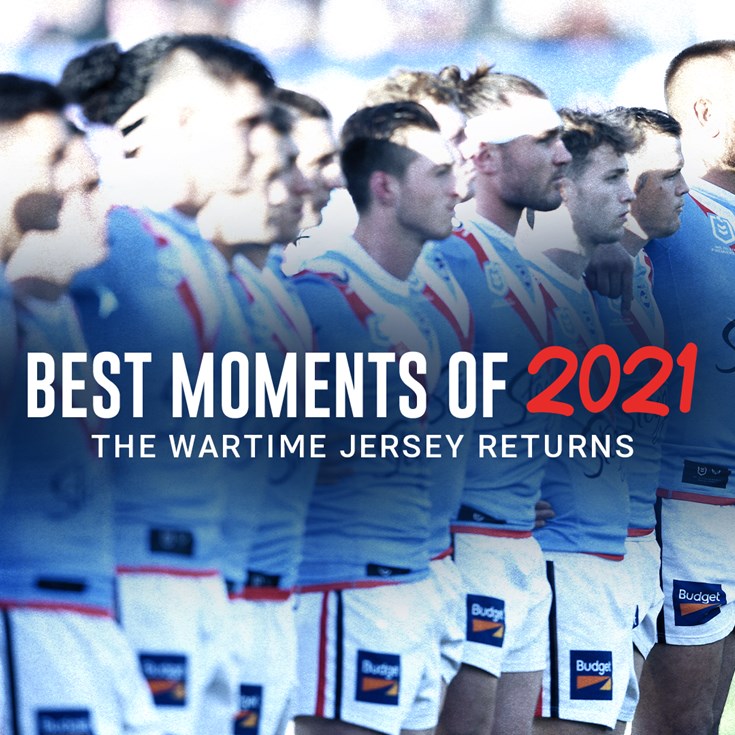