The top of the table Wyong Roos have named their squad to face the second placed New Zealand Warriors ahead of Sunday afternoon's Preliminary Final at Leichhardt Oval.

Roos Coach Rip Taylor has elected to keep the team that beat the Canterbury-Bankstown Bulldogs in the Qualifying Final in-tact this week, with the side set to line-up at full strength.

Nat Butcher is set to get the start at the lock position, while Chris Smith and Grant Garvey have been named as part of a strong bench.

If the Roos get through this week they're off to the NSW Intrust Super Premiership Grand Final!

*The game will be live streamed from 1pm on NSWRL.COM.AU 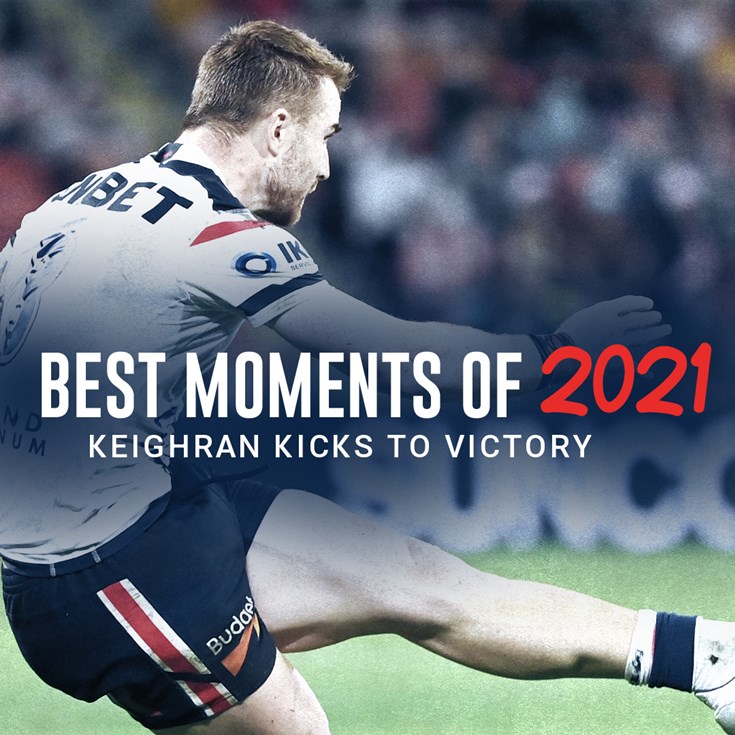