After completing his second full year of playing first grade at the Sydney Roosters, Central Coast local Connor Watson returns home in 2018 as he seeks a starting spot with his new club.

Watson has had a sensational start to his career at the Roosters, winning the S.G. Ball competition in his early years and progressing his football all the way to first grade by 2016.

Though he started the 2016 season as a utility, Watson found himself as the first choice five-eighth for the Club by Round 19 of the competition.

In a short time playing at the top grade, Watson has already accomplished a lot and has much more to achieve in what's sure to be an eventful career. 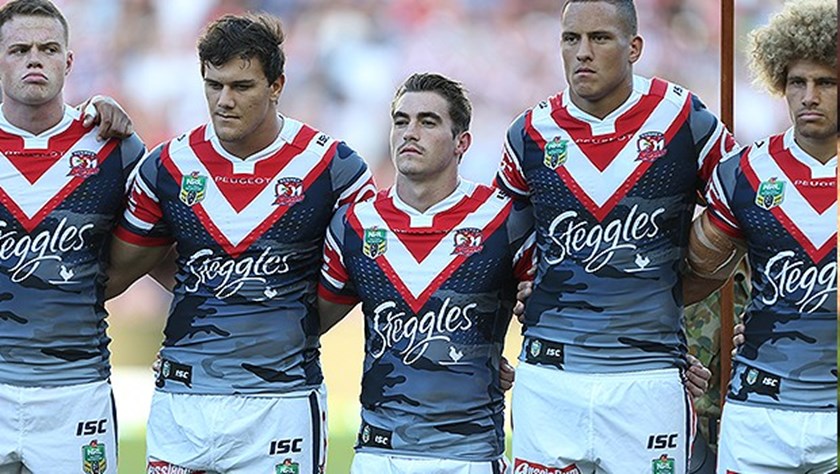 Winning the NRL Auckland Nines, and being named the tournament's MVP. Representing the Country Origin side in the final City V Country Exhibition. An injury cover for Michael Gordon against the competition leaders, Connor Watson put on his finest performance in a Roosters jersey and earned Fan Man Of The Match honours.

ROUND 8, Dragons vs Roosters, Allianz Stadium, 2016

He will be chasing the five-eighth spot for a consistent spot in the first grade line-up.

Enjoy some of our favourite Watson moments in the video below.