As we push passed the halfway mark of our top ten photos countdown on social media, let's take a look at the countdown so far from 10 through to 5th place. Michael Gordon slots one from the sideline despite a sea of boos to send it into Golden Point. 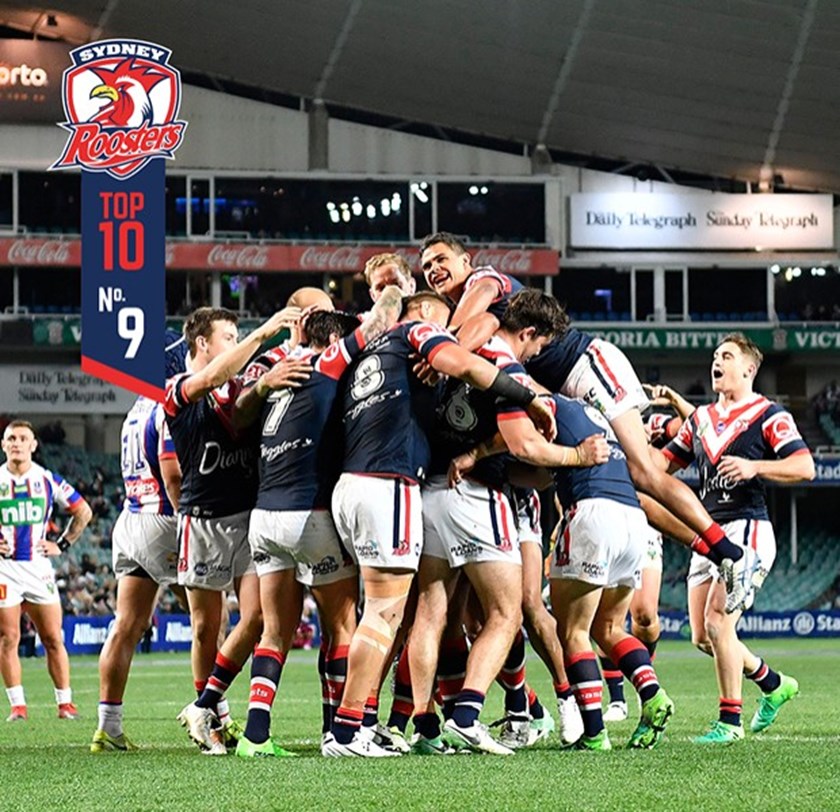 In his 100th game for the Roosters, Isaac Liu crashes over the line to ice the game. The boys swarmed him to celebrate. 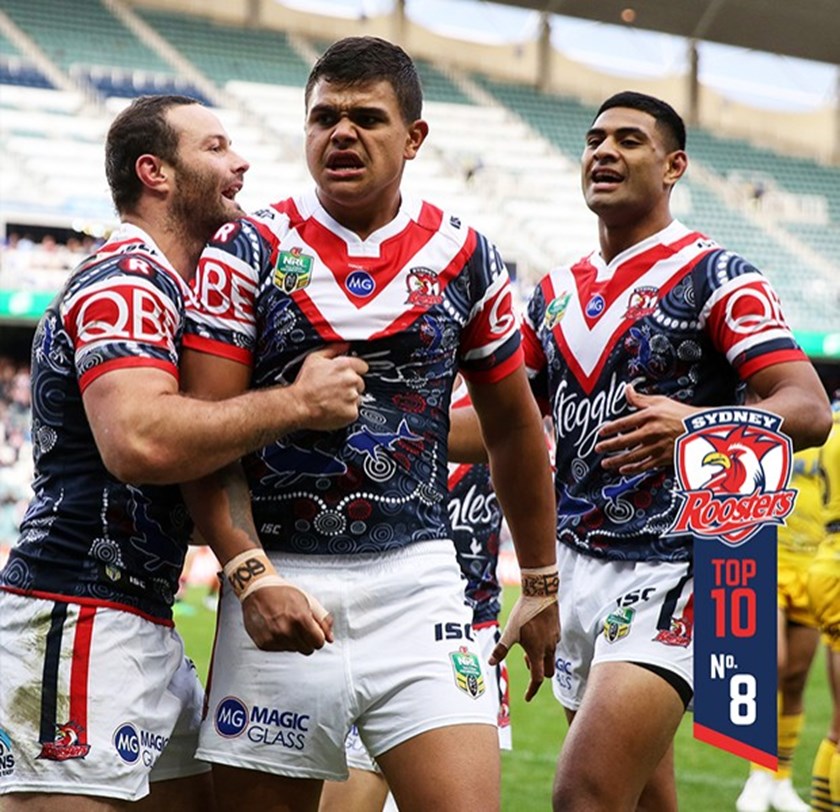 Latrell Mitchell makes a triumphant return to first grade with a barnstorming try in the third minute of Indigenous Round. Dylan Napa gives his Indigenous jersey to a young fan after the game. 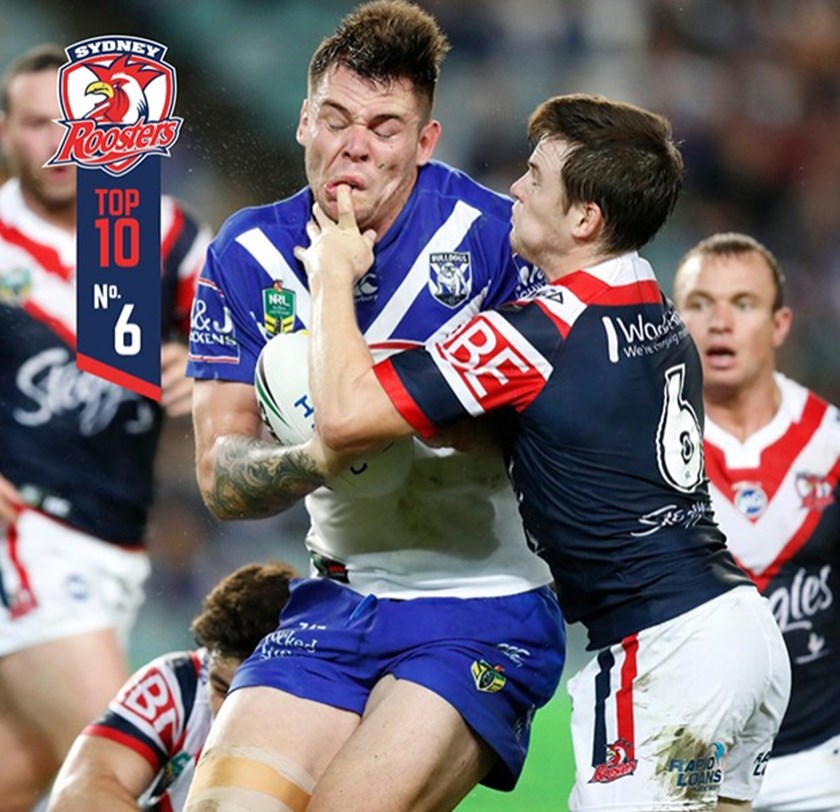 Luke Keary silences David Klemmer in the midst of a monster performance. Captain Jake Friend drops to his knee after an inspiring 80 minute performance against Souths.