They had an immeasurable impact in both the playing and coaching capacity. The reunion was a chance for former teammates to share memories and honour the two legends.

Former Rooster and Club Ambassador Russell Fairfax told amusing stories of times shared with both men, having won a premiership alongside Beetson with Gibson as the Head Coach.

“Jack and I would drive around visiting schools and he would talk about football the whole time!

“He talked more in the car than he did at halftime of games,” he laughed.

“Artie and I were great mates, he would look after me all season but in the 1974 Grand Final I returned the favour and put him over for the first try!” 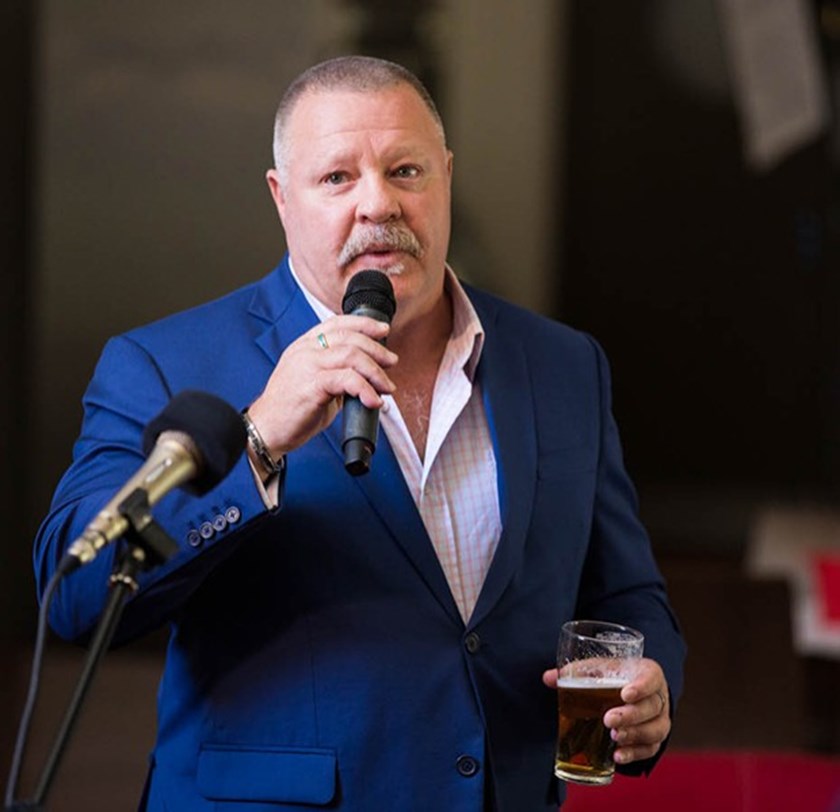 David Trewhella, player number 802 talked about how much the men were respected within the rugby league community.

“Both men had a huge influence over the Club for a long period of time.

“A lot of the blokes in 80’s saw Artie as a father figure, that’s the kind of influence he had.

“Today is very important as we recognise the impact they had on us both personally and professionally.

“Hopefully this day will continue forevermore.”

The men spent the remainder of the afternoon sharing stories and also looking at memorabilia from the grand era. Roosters Brave in Performance Against Penrith

Keary and Tedesco Combine to Get Over the Line

Suaalii Sends Shockwaves on the SCG