Fitzgibbon spent the tail-end of his career playing for English Club Hull F.C after his final season with the Roosters in 2009.

The historic club are currently in Sydney for the World Club Series, so Fitzgibbon and the rest of the coaching staff jumped at the opportunity for a joint session with the Roosters.

He explained to RoostersTV that the training session was beneficial for both clubs for different reasons.

“We got plenty of work done with them today.”

He went on to reflect on his time living England and playing for Hull.

“I had a great time there.

“I only had two years there, but it was two of the most rewarding years.”

He also touched on the upcoming trial against the Penrith Panthers.

“We’re still piecing bits and pieces together, but I feel we are building nicely.

“I think the boys are glad the footy is finally here.

“I hope everyone is keen to see us play, and we’re certainly keen to play.”

I think the boys are glad the footy is finally here

Watch the full chat with the Craig Fitzgibbon above. 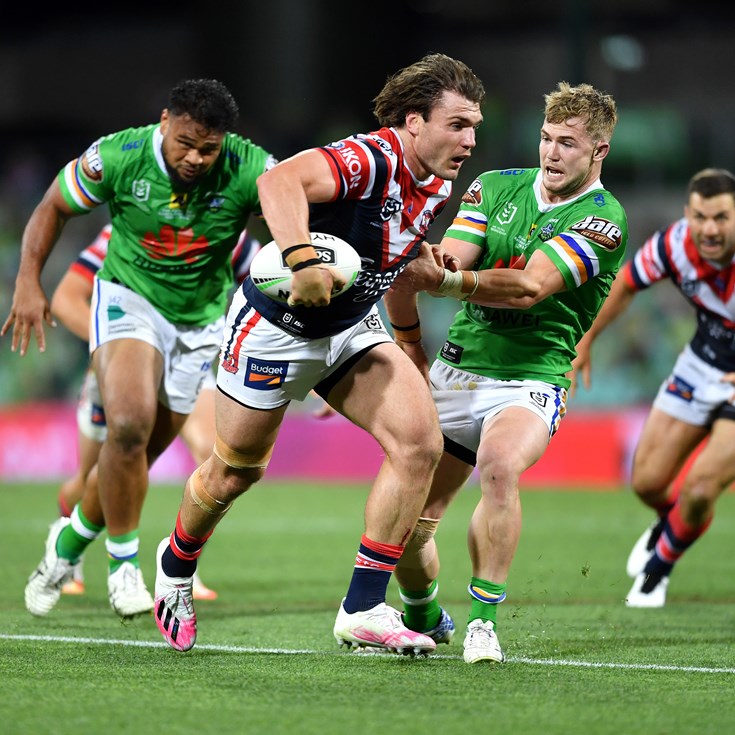 Bailey, Whyte and Co. Star in Tough Trial against Tigers