Head Coach Trent Robinson spoke to the media on Thursday afternoon ahead of his side's clash with the Cronulla Sharks on Friday night.

He discussed all things Roosters in round 5, but in particular touched on what his side needs to do if they're to snatch a win from the gritty Cronulla Sharks.

"We're working hard to bed down our Roosters way and that's the bits we really focused on at the start of the week.

"We're not going to play anyone elses style, we want to play our style."

He was fronted about criticism of individual players in the squad, but was far from willing to single out any players in terms of improvement.

"We need more out of all of us.

You've got to play the Roosters way 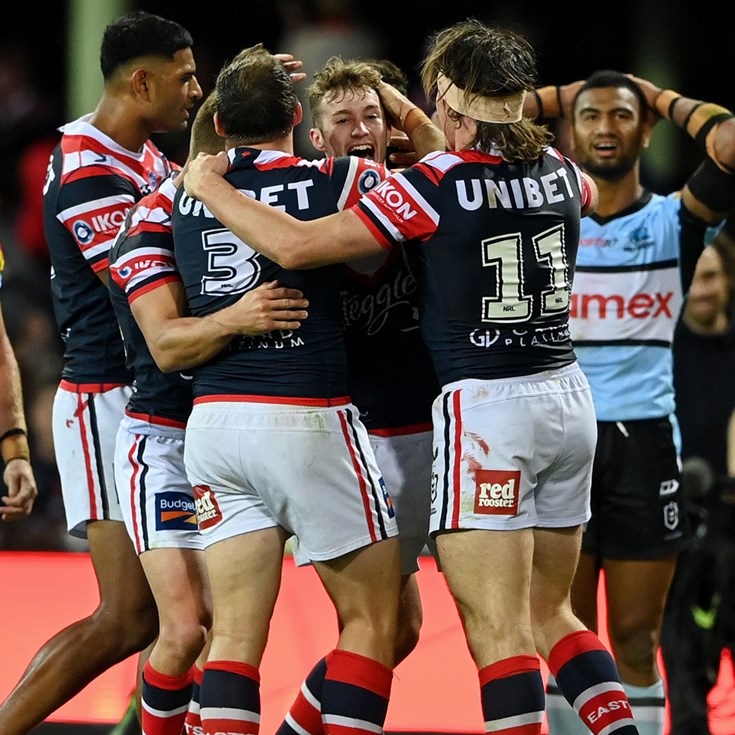 Five of the Best: Showdowns with the Sharks