NRL Head Coach Trent Robinson has named his final squad ahead of kick off against the Wests Tigers this afternoon.

The 17 will be the same as the side named in yesterday's Squad Update, with Paul Momirovski and Poasa Faamausili lining up as 18th and 19th man.

Lindsay Collins will make his season debut from the bench, while Nat Butcher gets his first career start in the second row. 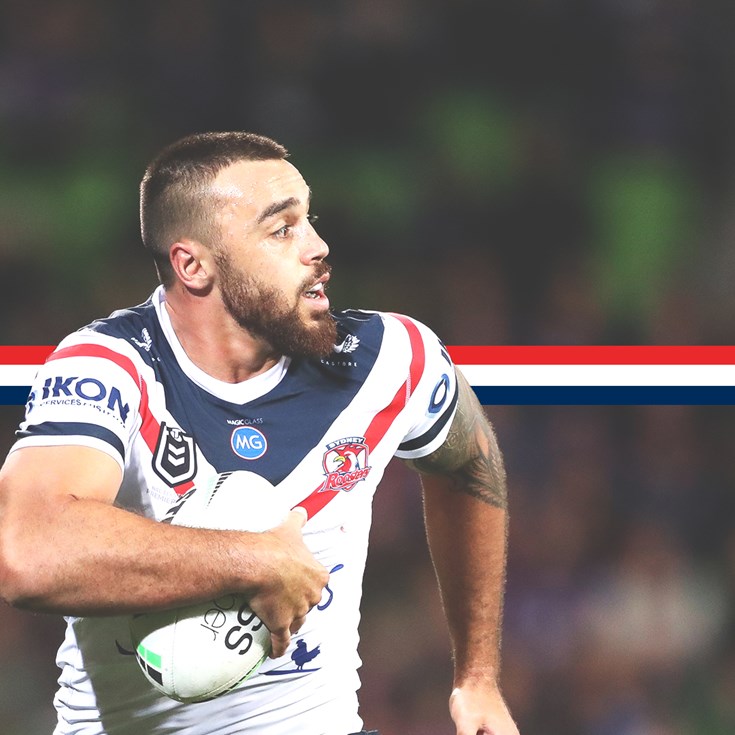 Your Game Plan Round 15

Presented By Jack Links 1 hour ago