Eloni Vunakece has been named for Fiji Bati in this weekend's Pacific Test match at Campbelltown Stadium, which will see him go up against Roosters teammates Kurt Baptiste and Lachlan Lam who will line up Papua New Guinea.

Vunakece has been in strong form all season for the Wyong Roos and was outstanding in the Rugby League World Cup for Fiji in 2017.

Kurt Baptiste has been solid off the bench for the Roosters since his debut against the Sea Eagles, while Lachlan Lam has been one of our best performers in the Jersey Flegg.

The match will be televised on Fox League (channel 502) this Saturday from 4pm. 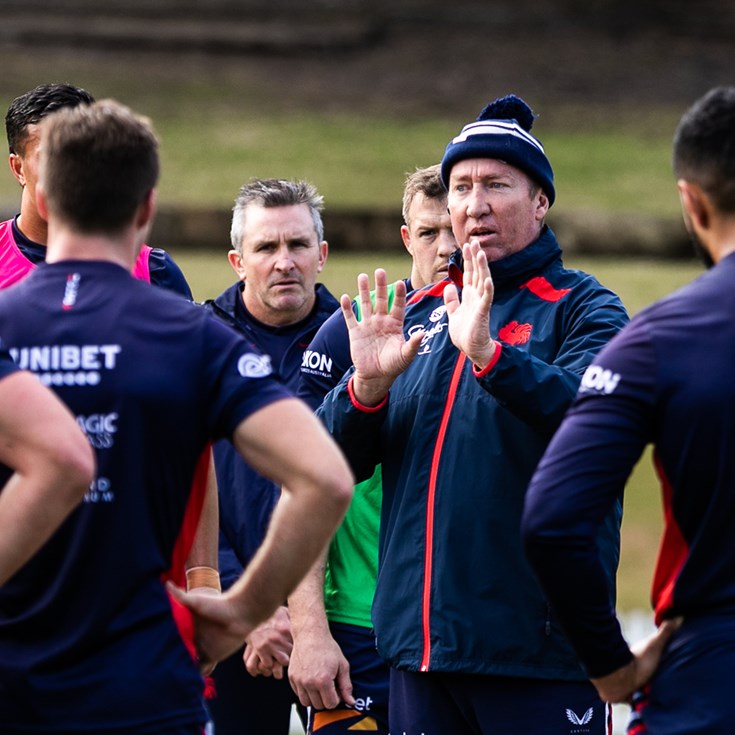