Team Talk with Matt King | Round 20

After missing out in Round 19, Isaac Liu and Mitchell Aubusson have both been named to return on Sunday from the bench.

Dylan Napa has been named in the reserves this week and will be fighting to be fit ahead of kick off.

We're calling our Roosters fans to be there on Sunday for a triple header at Allainz Stadium.

BOOK YOUR TICKETS today and get behind your boys for a massive clash. 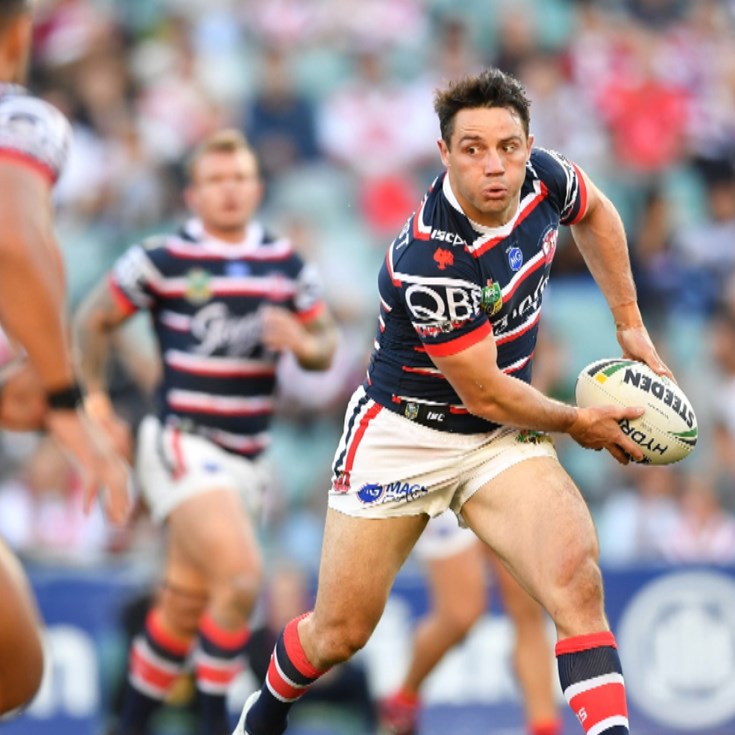