Following the Sydney Roosters Round 23 match against the Canberra Raiders at GIO Stadium, Captain Boyd Cordner has been cited by the NRL Match Review Committee.

Cordner has received a Grade 1 Dangerous Throw charge for an incident that occurred in the 38th minute of the match on Raiders player Luke Bateman.

The base penalty for the charge is 100 points.

Should the Club enter an Early Guilty Plea, Cordner will receive 75 points and be available for selection this week for the Round 24 match against the Brisbane Broncos.

If the Club elects to enter a Not Guilty Plea and are unsuccessful with their case, he will be unavailable for one match through suspension.

The Club has until 12pm Tuesday to enter a plea. 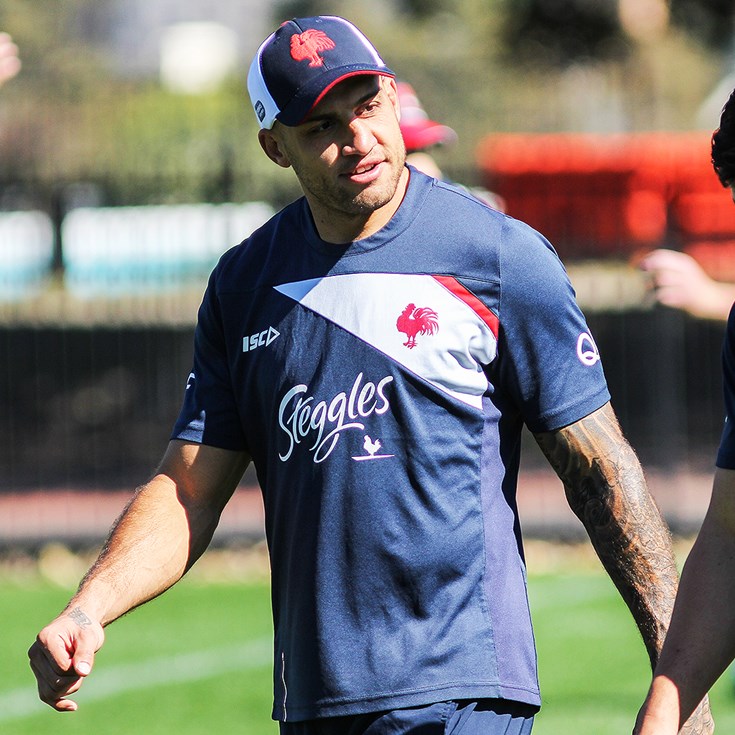