Captain Simaima Taufa did not return to the field after half time.

Scans have confirmed she sustained an MCL sprain which will see her in doubt for Friday's match against the New Zealand Warriors.

The remainder of the squad pulled through without injury concern.

Ruan Sims was a late exclusion from the squad after experiencing hamstring tightness during the week.

She is expected to be available for selection in week 2 when the team is announced on Tuesday afternoon. 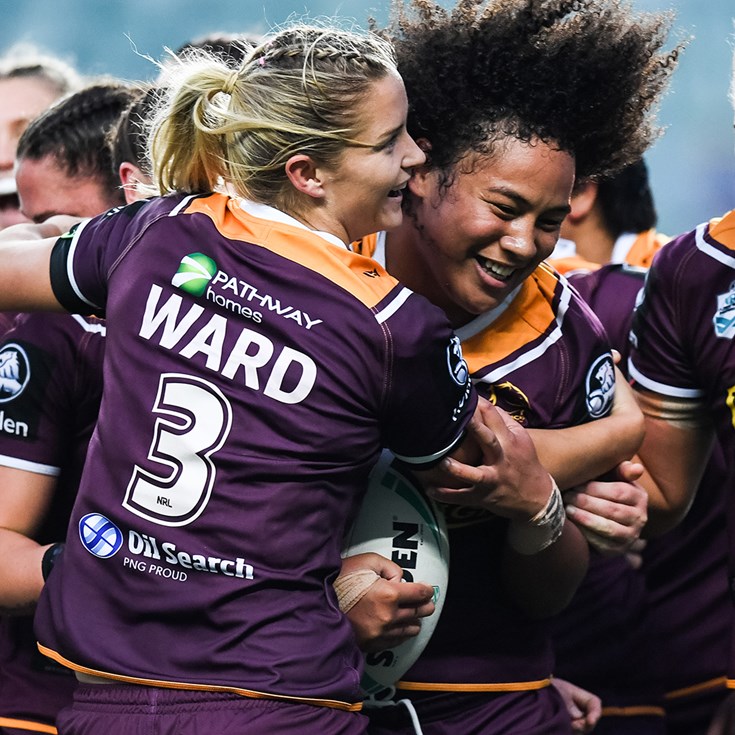 NRLW Week 2 Kicks Off This Weekend