Sharon McGrady sustained a dislocated shoulder in the second half of the match and will be unavailable for selection this week as a result.

Sims and the remaining squad members will be available for selection in Saturday's match against the St George Illawarra Dragons. 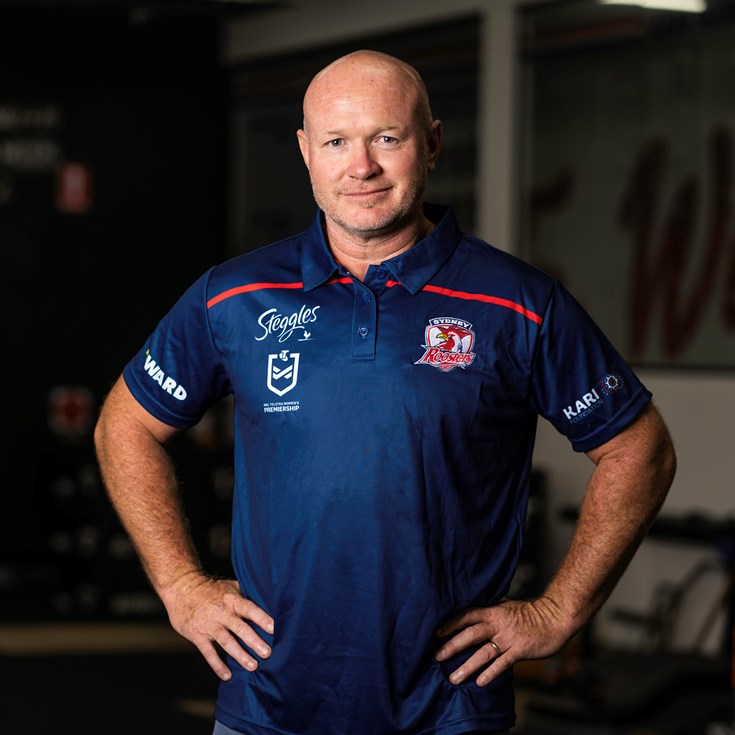