After joining the Sydney Roosters from the Melbourne Storm in 2018, it's safe to say it didn't take Cooper Cronk long to settle in with his new club.

He made his presence felt almost straight away, scoring his first club try in round 2 and having a standout performance against the Newcastle Knights in round 3.

After a steady regular season and only one missed game, Cronk reached new heights in the finals series.

He hit the clutch field goal against the Cronulla Sharks in the Qualifying Finals to seal a victory, and infamously played two hours of first grade football with a broken shoulder.

His effort in the 2018 NRL grand final will be remembered as legendary in the history books.

Cronk lets out a roar of emotion after his side claims the Minor Premiership.

Cooper Cronk will once again lace up the boots for the Sydney Roosters in 2019. 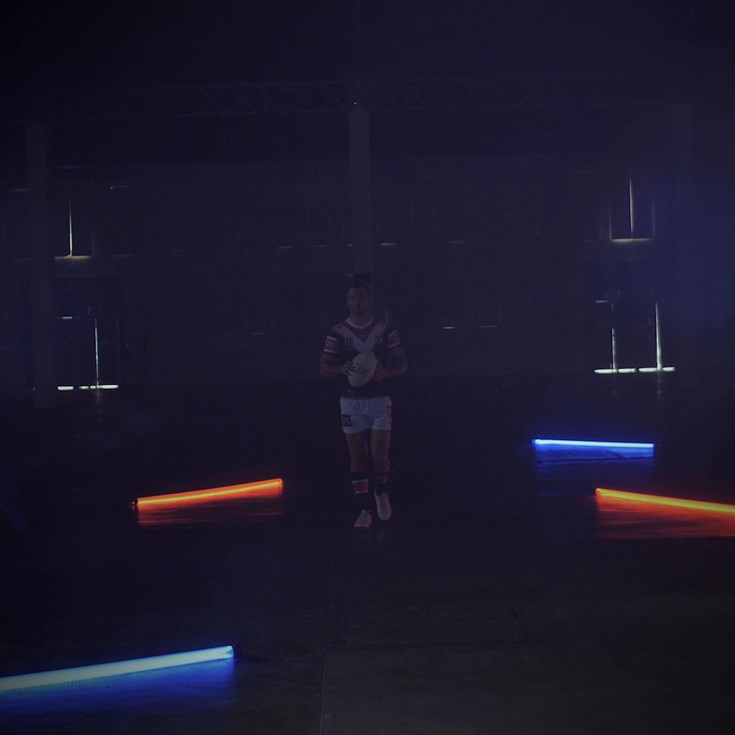