The premiers will start as competition favourites and appear to have strengthened their side again in 2019, with Fantasy gun Angus Crichton, England star Ryan Hall and former Kangaroo Brett Morris among the new arrivals.

But a few big names already at the club also show signs of improvement in them in the year ahead. Here are three players who could make a big impact on this year's Fantasy season.

The Kangaroos fullback couldn't have wished for a better first season in the red, white and blue, winning an Origin series and a premiership.

He's been a Fantasy star for years but the promising sign is he's still got room to improve – he actually made a quiet start to life at his new club in 2018 and really lifted in the run home from mid-July, scoring a whopping 62 points a game in that time.

He'll have a break even of 53 to start the season so looks good value as well as being a strong chance to topple Kalyn Ponga (likely to move to five-eighth) and regain his status as the dominant winger/fullback in Fantasy.

There's no secret about the main source of Friend's Fantasy points, with the nuggetty hooker one of the busiest defenders in the NRL.

Only Dragons rake Cameron McInnes made more tackles than Friend in 2018, but while Friend has been a consistent 45+ scorer for years a lack of attacking stats put him behind Damien Cook, Cameron Smith and McInnes in the pecking order among star Fantasy hookers.

He did improve in that area though in the second half of last season, with a post-Origin average of 60.6 points a game as the Roosters started to click.

His break even to start 2019 will be around 47 so Friend looms as a great value gun if he can continue to score better than 55 – especially when you compare his price tag to the likes of Cook, Smith and McInnes.

The hard-hitting Radley emerged as one of the most popular players at the Roosters last season, even among non-Roosters fans, and it's no surprise to see the club has locked him up on a long-term deal.

The busy middle forward spent the first half of the season on the bench – averaging just 27 – before moving to the second row and eventually lock, where he scored close to 43 points a game.

With a break even of 34 and plenty of improvement in him in his third year in the top grade, Radley could looks like a handy mid-range buy if he locks up a starting spot in round one.

What a tackle from Radley on Walker! #NRL pic.twitter.com/336UFgM7kT 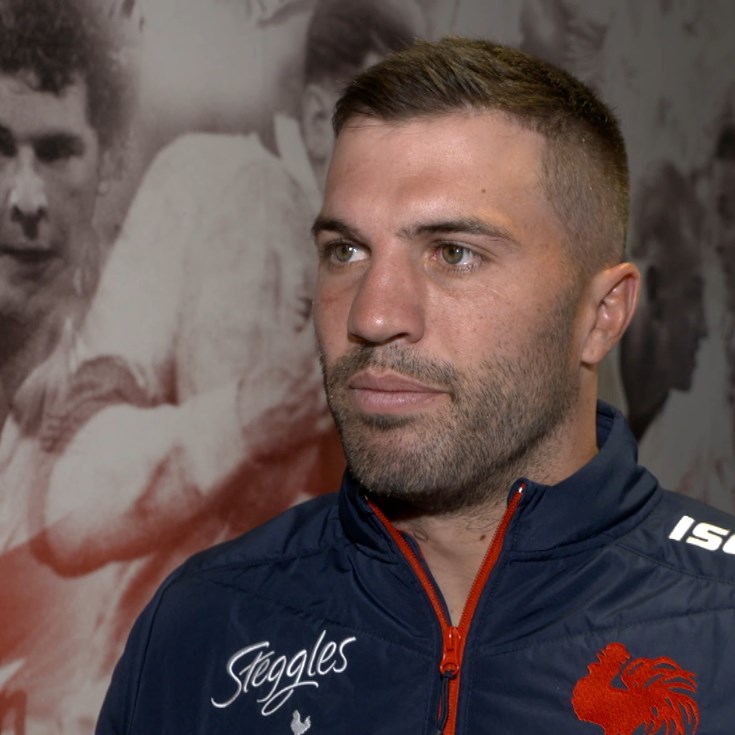