When picking your NRL Fantasy team, finding a good player is only half the battle.

They need to be the right kind of good player. Some players are great at rugby league but not worth having in your NRL Fantasy side.

Think back to Kieran Foran at his peak, when he was dominating games for Manly and New Zealand.

For a five-eighth, he played the game with great intensity. In defence he hit hard. He was a good organiser in attack, and always knew the right option to take. He made the players around him better.

Super player. But they don't keep stats for any of that.

Meanwhile, his Sea Eagles halves partner Daly Cherry-Evans was (and is) a big stats guy.

He handled most of the general kicking in play so racked up big kick metre numbers (1 Fantasy point per 20 kick metres).

He supplied a lot of try assists (5 points each). He ran the ball more than most halfbacks (1 point per 10 metres) and while he wasn't as intimidating a defender as Foran, he was a solid defender and rarely missed tackles (1 point per tackle, -2 per miss). These days he kicks goals as well (2 points each).

Daly Cherry-Evans is the kind of player who is built for NRL Fantasy. Here are the other kinds of player you should be looking out for.

In the old days, fantasy footy was dominated by players who made a lot of tackles (we'll get to them in a minute) but the introduction of tackle breaks being rewarded with three points instantly made a lot of attacking players very relevant.

While a few big men get their fair share of tackle busts – think Jason Taumalolo or Andrew Fifita – that stat is usually dominated by elusive speedsters, like James Tedesco and Kalyn Ponga.

Raiders young gun Nick Cotric actually led the league in tackle breaks in the 2018 regular season, while Latrell Mitchell was the best of the tackle-busting centres.

Halfbacks and five-eighths don't run the ball as much as their backline teammates or get through the defensive workload of the forwards, so for reliable Fantasy numbers you want them to be kicking the ball.

The bread and butter of NRL Fantasy is finding big-minute back-rowers or middle forwards who get through a ton of work.

The very best NRL Fantasy scorers can score heavily in a few ways. For years the undisputed king of Fantasy was Cameron Smith, who can make 50 tackles, run for 100 metres, lay on a few assists and kick five goals in a single game.

Smith was toppled in 2018 by Rabbitohs rake Damien Cook, who paired an explosive running game with 40 tackles a week.

In 2017 Nathan Cleary posted the greatest Fantasy score of all time, scoring a hat-trick, adding two try assists, running for 114 metres, making 22 tackles and kicking five goals for 126 points against the Warriors.

Players who will make a bigger impact in 2019

This is probably the most important factor in picking a successful Fantasy side, especially in the classic version of the game – when everyone starts with the same $9.6 million salary cap to spend on players.

Players are allocated a starting price based on their 2018 performances, so you've got to make the most of your spending power and that's by getting players who are undervalued.

Look for players who struggled with injuries last season, or who will have a bigger role at their club this year, or who are rookies.

I have plenty of suggestions for these kinds of players in my 16 Fantasy club guides plus more NRL.com articles to come in the lead-up to round one. 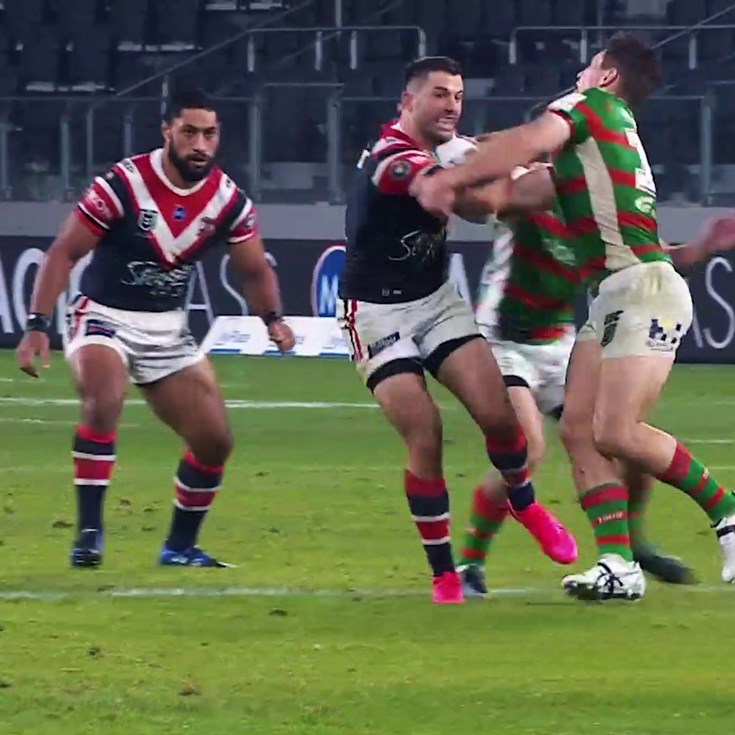