The Last Time We Met the Cronulla Sharks was in a thrilling Qualifying Finals battle at Allianz Stadium in 2018.

The Sharks were off to a hot start in the contest, opening the scoring through Sosaia Feki on the wing.

After some back-and-forth football was played in the opening stages, Cooper Cronk leveled the scores with a try between the uprights.

Joseph Manu scored just before half time, though the Sharks hit back just after the break.

Latrell Mitchell and Daniel Tupou saw a handy lead come to light with two tries respectively, while Cooper Cronk iced the victory with a well executed field goal late in the contest. 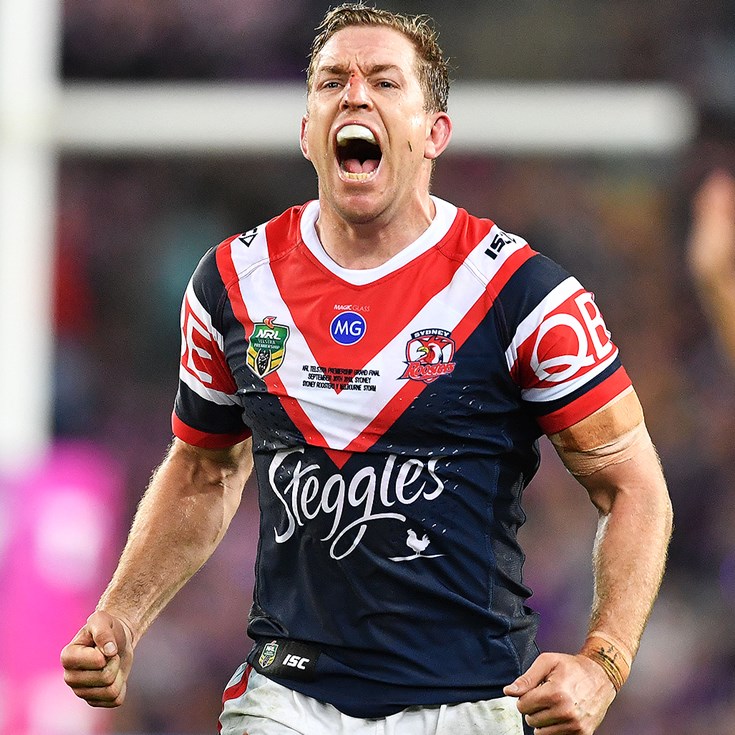 Manu To Celebrate Milestone In Round 5