The Sydney Roosters community voted for their favourite win of the 2019 NRL Telstra Premiership season and a clear winner has emerged.

Receiving over 50% of the total votes in the poll, the majority of Roosters fans sided with our exciting Golden Point victory over the Melbourne Storm at AAMI Park.

There was a lot to like about the match, from the emotion behind Cooper Cronk's final match in Melbourne, the challenge of facing an undefeated team on their turf and it being the first meeting between the two sides since the 2018 NRL Grand Final.

The Roosters were off to a hot start in the first half and looked near unstoppable, until the Storm tilted the momentum in their favor to lock things up in the second.

In the end, it took one perfect set of six in Golden Point for the Roosters to escape with a thrilling victory.

The Round 21 clash with the Canberra Raiders at GIO Stadium came second in the poll results, showing the trend that fans seem to enjoy gutsy wins on the road!

THE WIN OF THE YEAR | ROUND 6 V STORM

Steggles Try of the week | Round 6 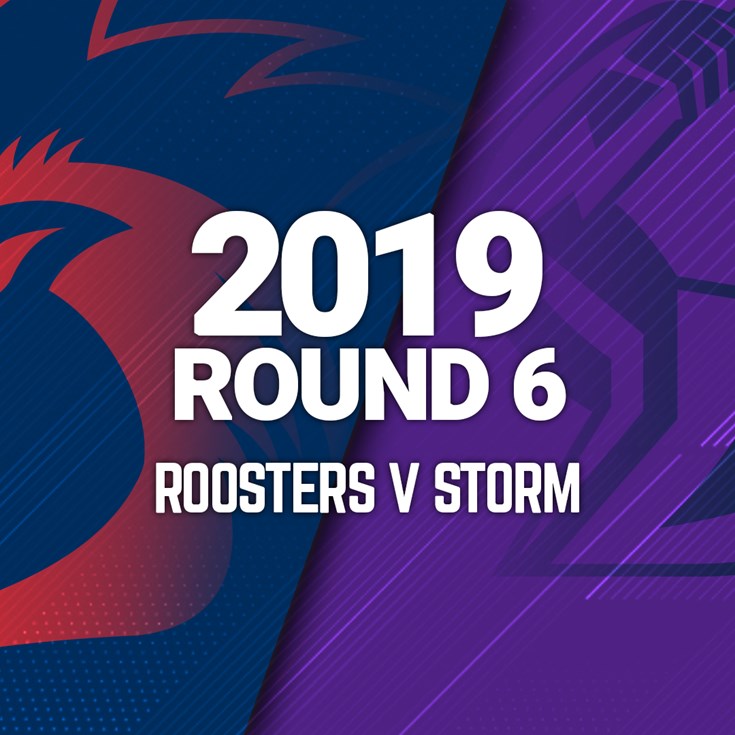 Your Round 6 Man Of The Match