The fans have had their say on which youngster they're most excited to see in action ahead of the new season and a winner has emerged from a tight voting poll.

Despite a number of exciting players to choose from, fans have sided with young gun dummy-half Sam Verrills as the most exciting of the youngsters.

Fans got a good taste of Verrills in 2019, with 14 first grade appearances and eleven in the starting 13.

Verrills was twice voted by fans as the Man Of The Match and gained widespread acclaim for his maturity, as well as his service and speed out of dummy-half.

Billy Smith was a narrow second place in the poll, receiving 32% of the total votes.

Two days to go to ensure your Roosters Membership makes it under the tree in time for Santa!

Turn a fan into a Member, it's the perfect gift for Christmas. 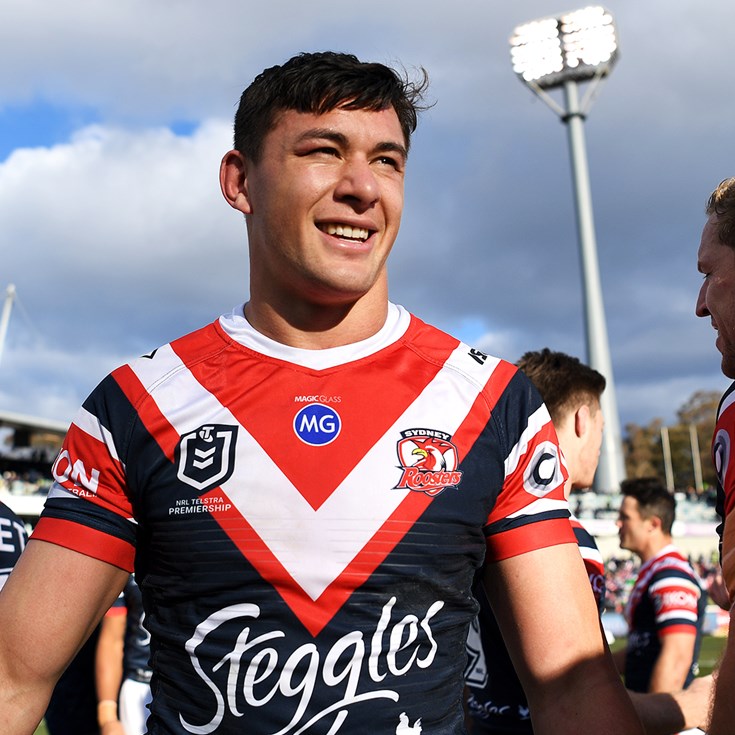