The Sydney Roosters community have voted for their Fan Voted Man Of The Match in Round 14 and a clear winner has emerged from Thursday's clash with the Melbourne Storm.

Your Round 14 Man Of The Match

A consistently hard worker for 80 minutes, Matt Ikuvalu has worked his way to his second Fan Voted Man Of The Match award in 2020.

He had his hand in a number of big plays throughout the game, which included the VB Hard Earned Effort for his shot on Justin Olam and the MusclePharm Moment of the week to finish off a top effort to work his way out of the in-goal when he seemed destined to be trapped.

YOUR ROUND 14 MAN OF THE MATCH | MATT IKUVALU 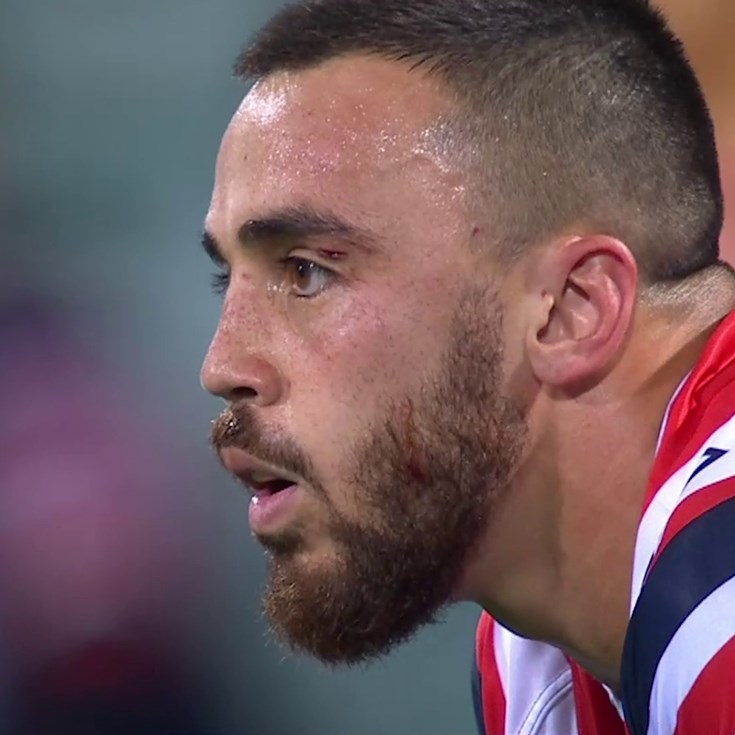 Your Round 14 Man Of The Match

Never Give Up | MusclePharm Moment