The Sydney Roosters have issued the following statement from Head Coach Trent Robinson regarding Cooper Cronk’s role with the Club:

“First and foremost, Cooper Cronk is a man of integrity. His ability to share his knowledge and insight whilst holding the strength of the two organisations is unquestionable.

“While this information has only now entered the public domain, it’s no secret to me that he mentors the Storm halves and works in their commercial department.

“Cooper has been clear and transparent with me about his role from the outset and as far as we are concerned, it’s business as usual.” 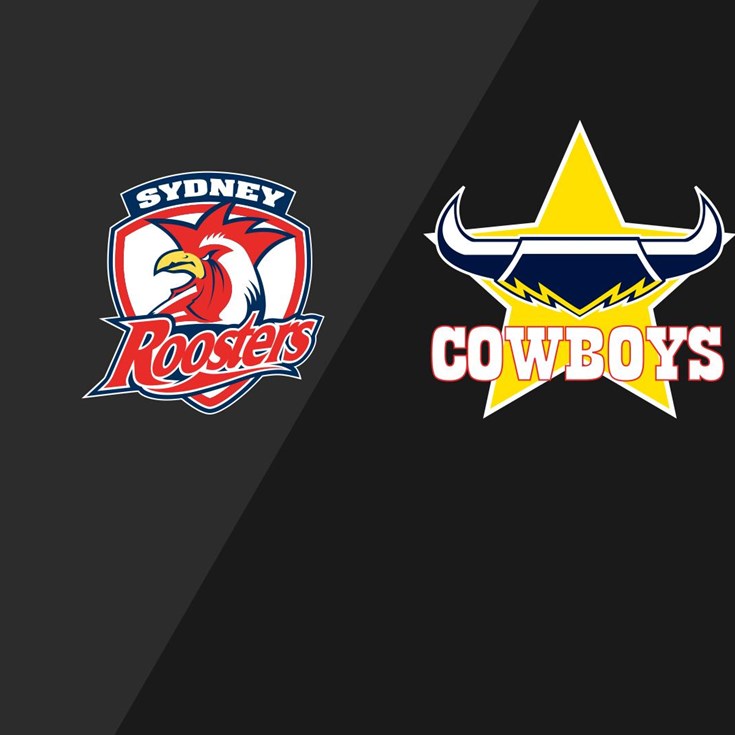