The original superstar of Rugby League, Dally Messenger is revered as one of the best players to ever lace on a boot.

One of the first players to sign to the newly formed Rugby Football League in August of 1907, Messenger made an immediate impact, dazzling crowds with his electric style of play. Placards bearing "Messenger Will Play" saw a guaranteed increase in gate receipts as fans gathered in numbers to see 'The Master' in action.

The fleet-footed centre, also able to play on the wing and at five-eighth, brought a large contingent of rugby union players with him to join the newly-formed code, and can be attributed to contributing to the growth of the game in its formative years.

While Eastern Suburbs reached the Grand Final in the competition's inaugural season, Messenger was one of a number of players on representative duty with the touring Australian side, but he would undoubtedly make his mark in the ensuing years.

Messenger was the catalyst for the Tricolour's first three Premierships, won in 1911, 1912 and 1913. Such was his contribution, the Club presented him with the Agricultural Shield at the conclusion of the 1913 triumph.

Known as a genius on the football field and "the equal of any two backs who ever played Rugby League", Messenger popularised the 'legal knock-on', where he would throw the ball over his opponents' heads and regather, a technique which was later outlawed due to his prowess.

Tom McMahon, the game's first notable referee explained that "There was nothing in the game that he could not do well - catching, fielding, sidestepping, swerving, tackling and kicking goals from beyond the halfway mark."

The Royal Agricultural Society's shield, which was presented at the inception of the league's first grade competition, has been won outright by Eastern Suburbs, who upset all calculations by winning the premiership three years in succession. The club has presented the shield to their captain, Dally Messenger, 'as a token of appreciation of his captaincy'. In addition to bearing the names of the various holders from 1908, the shield carries those of every member of the victorious Eastern Suburbs team last year...

Messenger would also make his mark on the representative stage, playing for both Australia and New Zealand and also playing for both NSW and QLD - a true indication that he could, in fact, do it all.

Appropriately, one of the best to lace on a boot was honoured in 1980 bearing the name of the Player of the Year - the Dally M Medal - and was made one of Rugby League's 'Immortals' in 2018.

Since 1908, there have been numerous Premiership winners, Captains and Internationals, but there has only been on Master. 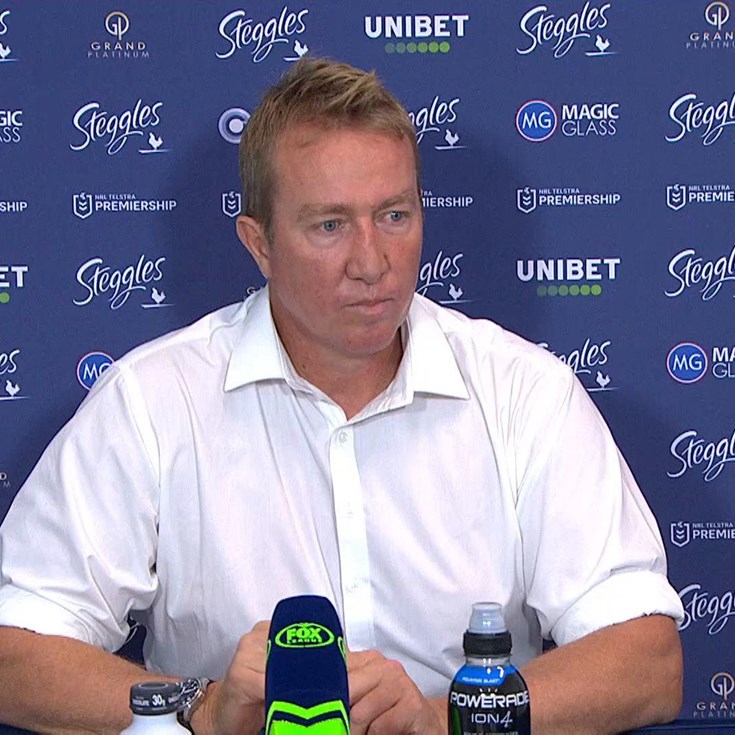 UPDATE: Line Up for Round 14 vs Titans Announced