The Sydney Roosters have today unveiled 18 players who have committed to the Club in the lead-up to the fourth season of the NRL Women’s Premiership, which will kick off in August.

Seven members of the Roosters’ 2020 Women’s squad have re-committed to the Tricolours to date, and joining those is an exciting mix of experience as well as some of the game’s most talented up-and-coming players.

Highlighting the growth of the Roosters’ Women’s pathway over the recent years, 11 of the named players are also members of the Central Coast Roosters who were crowned 2020 Premiers in the Harvey Norman Women’s Premiership and 2021 Minor Premiers (season still in progress).

Headlining the new additions to the Roosters squad is 2019 Golden Boot winner Jessica Sergis, while fellow centre and Central Coast Roosters captain Isabelle Kelly will make her return to the Roosters’ NRLW squad.

“It’s exciting to see our squad coming together, and that it reflects the pathway we’re working so hard to develop in the Women’s game here at the Roosters,” said Roosters Manager Football Partnerships & Programs, Craig Walker.

Further updates will be provided as the Roosters’ 24-player squad is finalised in the coming weeks ahead of the NRLW pre-season commencing later this month.

The Club has also today launched its 2021 Sydney Roosters NRLW Membership, with prices starting from just $20.

Benefits of NRLW Membership include:

John No Stranger to Women's Pathways 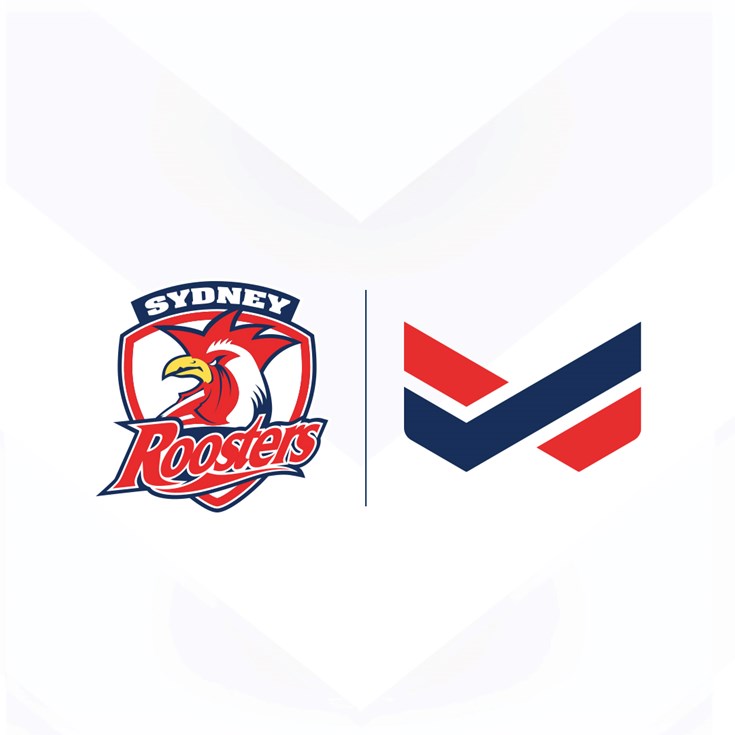