The Sydney Roosters have tonight been unsuccessful in having the Grade Two Careless High Tackle charge against Sam Verrills downgraded at the NRL Judiciary.

The Club entered a plea of Guilty for Verrills after he was cited for an incident that occurred in the 36th minute of the Finals Week One match against Gold Coast Titans, but were unsuccessful in their appeal to downgrade the charge at the NRL Judiciary this evening.

As a result, Verrills will receive a two-match suspension and will be unavailable to line up for the Roosters' Finals Week Two match against the Manly Warringah Sea Eagles

The Sydney Roosters have elected to enter an early guilty plea in relation to the Grade Two Careless High Tackle charge on Sam Verrills, however, the Club will be disputing the grading of the charge at the NRL Judiciary.

Should the Club be successful in the appeal to downgrade the charge, Verrills will receive a monetary fine of $1150 and will be available for team selection in the Roosters' Elimination Final against the Sea Eagles. If found guilty at the panel, Verrills will be suspended for two matches.

The hearing will be held on Tuesday night at 6pm. Roosters.com.au will keep Members and supporters up to date with any further information.

Following the Sydney Roosters Finals Week One match against the Gold Coast Titans, Sam Verrills has been cited by the NRL Match Review Committee.

Verrills was charged with a Grade Two Careless High Tackle charge resulting from an incident in the 36th minute of the match.

The base penalty for the charge is 200 points.

With no prior offences in the last two years, should the Club enter an early guilty plea, Verrills will receive 150 points and will be unavailable for one match.

If found guilty at the panel, Verrills will receive 200 points and be unavailable for two matches.

The Club has until Monday at 12pm to enter their plea.

Roosters.com.au will keep Members and supporters up to date with any further information. 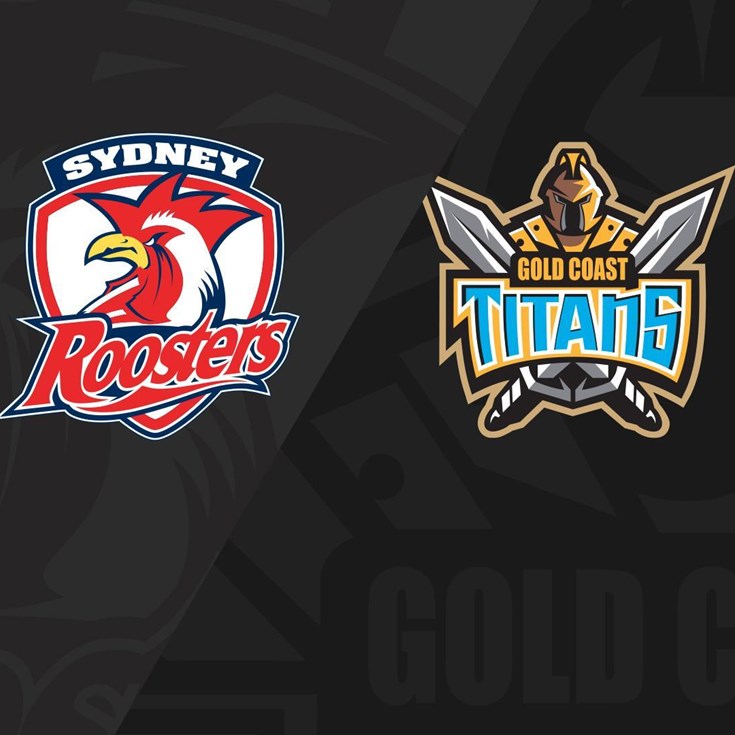