The Sydney Roosters would like to invite you to a live streaming of the 2021 Jack Gibson Medal Awards Night this Sunday the 19th of September at 7:00pm.

The Sydney Roosters playing squad and coaching staff from the Sunshine Coast Hub will celebrate the 2021 season as a number of awards and achievements will be acknowledged, and we invite you to join us for our live stream event.

Awards such as the Members Player of the Year, James Mathews Clubman of the Year, Harry Phipps Rising Star Award and the illustrious Jack Gibson Medal will be awarded on the night, among a number of others will be presented on the night. 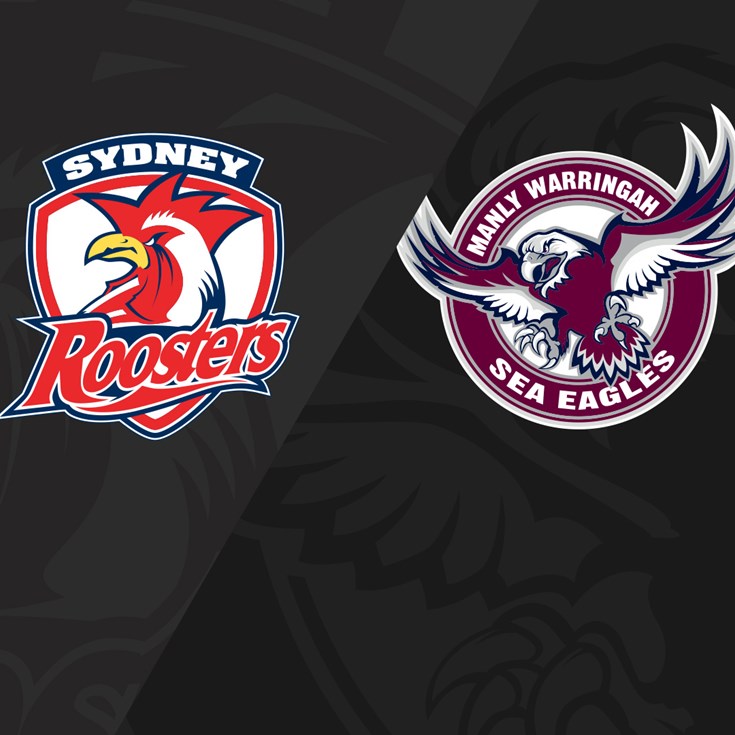