Adam Hartigan has named his side for our Round 9 Holden Cup clash with the Wests Tigers, with the Under 20s Head Coach naming an 18-man outfit for Friday evening's showdown.

Front-rowers Braden Uele and Jokatama Dokonivalu return, which sees Jake Lewis back to the bench and Willis Meehan into the backrow in place of the injured Jakiel Mariner.

Mariner injured his rib in last weekend's Under 20s State of Origin in his NSW debut, up against fellow Roosters Brendan Elliot and Nene Macdonald for Queensland.

Harry Vanderhart and Addison Demetriou come into the side alongside Lewis, Mitch Mamary and Alex Lyons on a five-man bench. 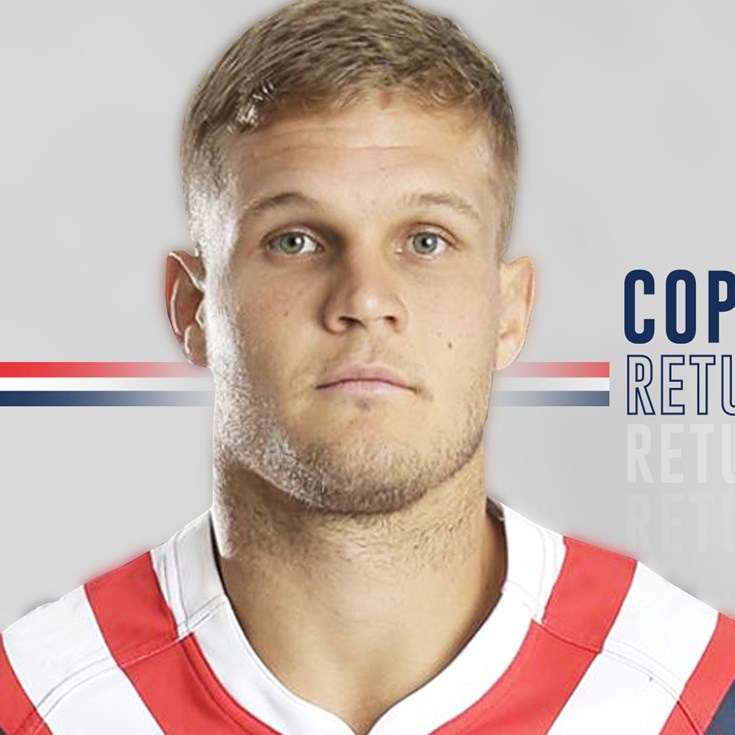