The Sydney Roosters are pleased to announce that club Vice-Captain Jake Friend has agreed to a three-year extension to remain with the club until the end of the 2018 season.

“The team, coaches and everyone involved at the Roosters mean the world to me and I couldn’t see myself playing anywhere else,” said Friend.

“The club has always supported me and I’m so proud that I’ll continue to be a part of this team and represent the Roosters,” he added.

Roosters Chief Operating Officer Football, Brian Canavan, was also pleased to have Friend locked in to the club’s long-term plans.

“It’s a wonderful coup for the Roosters to have Jake secured in a long-term agreement with our club,” said Canavan.

“Jake joined the Roosters as part of our pathway program when he was 15 years-old, and has developed into an integral leader both on and off the field.”

Roosters Head Coach, Trent Robinson, added: “Jake works tirelessly on the important role he plays within the team and continues to improve on and off the field.

“A big part of the future of our club, Jake leads by example and is someone not only I but everyone at the club values. I’m really looking forward to watching him continue to grow in the coming seasons,” said Robinson.

24 year-old Friend made his first grade debut with the club in 2008 and has played 135 NRL games to date. 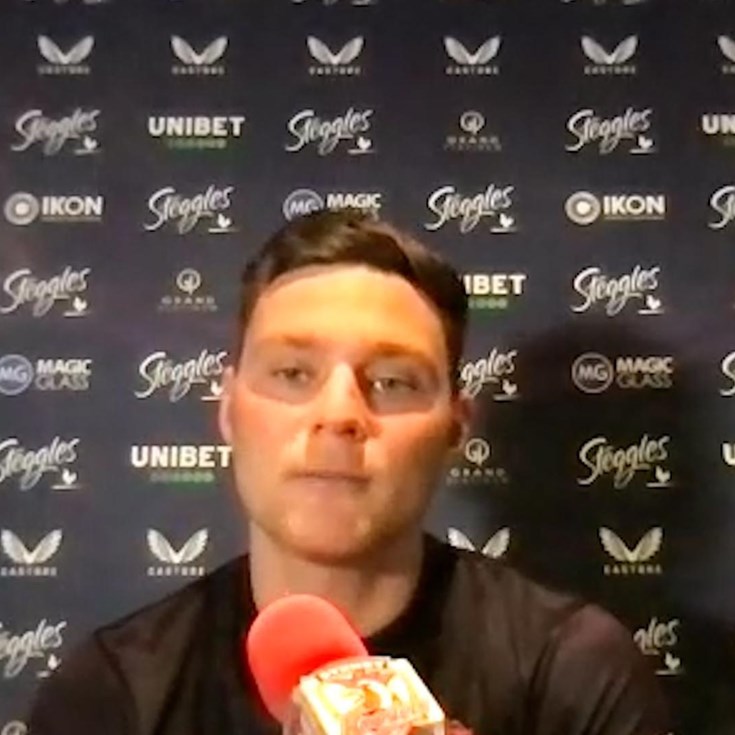 Roosters to play Knights on Sunshine Coast in Round 19