Last week it was the Raiders who were preparing for their captain's 200th game in the NRL.

Now it's the Roosters' turn as skipper Jake Friend looks to emulate his Canberra counterpart's milestone win with a victory of his own just seven days after he notched his 100th win in first grade.

Both sides are coming off respective six-point wins at ANZ Stadium in Round 11 with Canberra mounting a second-half fightback to down the Eels while the Roosters held off a fast-finishing Bulldogs side to stay within two points of table-toppers the Melbourne Storm.

The Raiders have made one change to the side that downed Parramatta with Iosia Soliola coming in for the Origin bound Josh Papalii with Luke Bateman taking his spot on the bench.

It's a different story for Trent Robinson who has had to make a host of changes for the trip to the nation's capital.

With Blake Ferguson, Mitchell Pearce, Boyd Cordner, Aidan Guerra and Dylan Napa all on representative duty, Connor Watson moves into the halves, Kane Evans, Ryan Matterson and Zane Tetevano all start in the forward pack, while Isaac Liu returns from injury on the bench.

Former Bronco Lindsay Collins is set to make his NRL debut off the bench and is joined by Chris Smith who will make his first appearance since Round 2 and Mitch Cornish, who will line up against his former side.

Why the Raiders can win: Cohesion at this time of the year is a commodity few teams are afforded, but the Raiders have gotten lucky with just one player missing on Origin duty.

There should be no excuses in attack on Sunday against a side that lacks its usual defensive combinations.   ‌‌

Why the Roosters can win: They might be missing some of their biggest stars but the Roosters' prolific left edge has remained largely intact for the trip to the nation's capital.

Co-captain Boyd Cordner won't be there on Sunday to straighten the attack, but Luke Keary, Latrell Mitchell and Daniel Tupou will still ask plenty of questions of Canberra's defence.

Jordan Rapana and Joey Leilua might be weapons in attack but they've been susceptible in defence at times this year so expect the Roosters to send plenty of traffic down that channel.

Home ground advantage has proved telling in recent years with visiting sides winless in the past seven matches.

Canberra have won the past three games at GIO Stadium – all by four points or less – including last year's 21-20 thriller that was decided by a late Sam Williams field goal.

NRL.com predicts: If both teams were full strength then this would be the match of the round.

Alas, the Roosters will head into this one missing a handful of key personnel, making this a big challenge for the Tricolours. 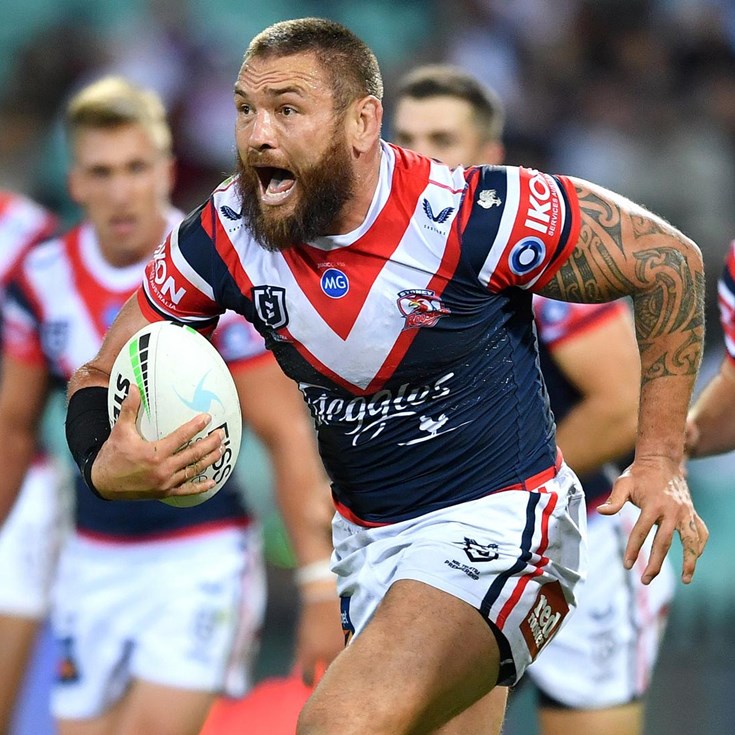