The Sydney Roosters have handed in both of their pleas after two members of the first grade squad were cited by the NRL Match Review Committee in Round 9.

Reserve forward Victor Radley received a Grade Two Careless High Tackle charge for an incident that occurred in the 57th minute of the match on Sea Eagles player Martin Taupau.

The Club has elected to enter a Guilty plea to a lesser offence and will dispute the grading of the charge at tonight's Judiciary hearing.

Should the Club be successful in making their case, the charge will be downgraded to a Grade 1, there will be a monetary fine and Radley will be available for selection in the Roosters Round 10 match against the New Zealand Warriors.

Winger Joseph Manu was also cited, receiving a Grade 1 Dangerous Contact charge for an incident in the 72nd minute of the match involving Dylan Walker.

The Club has taken the Early Guilty Plea, which leaves him available for selection this afternoon. 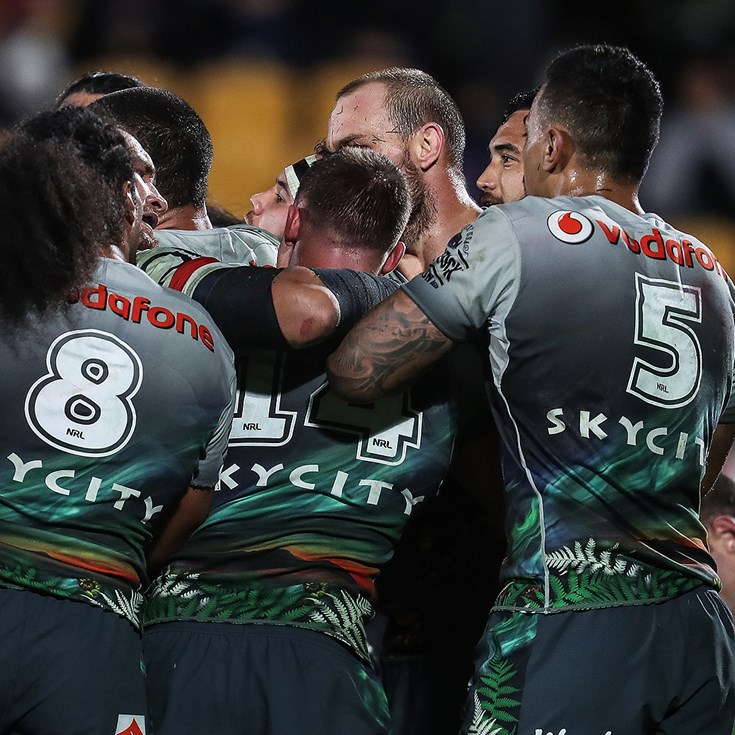 Roosters partner with KARI Foundation for Indigenous Round