The Sydney Roosters have a challenge on their hands when they go face-to-face with the Gold Coast Titans for the first time this season in Round 12 of the NRL Telstra Premiership.

While the Titans will be running hot on the back of a win over the Newcastle Knights, the Roosters will be hungry for two points after a narrow loss to the Brisbane Broncos in Round 11.

Headlining a triple-header at Central Coast Stadium, this is a match that will carry plenty of weight for both sides as we head past the halfway point of the season.

Last Time We Met The Titans

Dylan Napa has been outstanding for his team in 2018 and will look to continue his big efforts when he goes up against the Titans inspirational leader, Ryan James.

James is a dynamic forward in his position, offering plenty of go-forward as well as a bit of razzle-dazzle throughout his career.

Not only has he scored plenty of tries, but he's also set plenty of them up and has occasionally done so with a short kicking game.

Dylan Napa has been a game-changer for his team over the last few weeks, providing plenty of aggression as well as holding his own on the defensive end of the ground.

The winner of this match-up could be the one that helps lead his side to a victory.

Out of the 16 clashes played between these two sides, they're split down the middle at eight games won per side.

The winner of this match will not only tip the overall head-to-head in their favour, but will march into the State Of Origin period with a much needed two competition points.

The middle part of the field is integral to victory and both forward packs will undoubtedly be fired up. 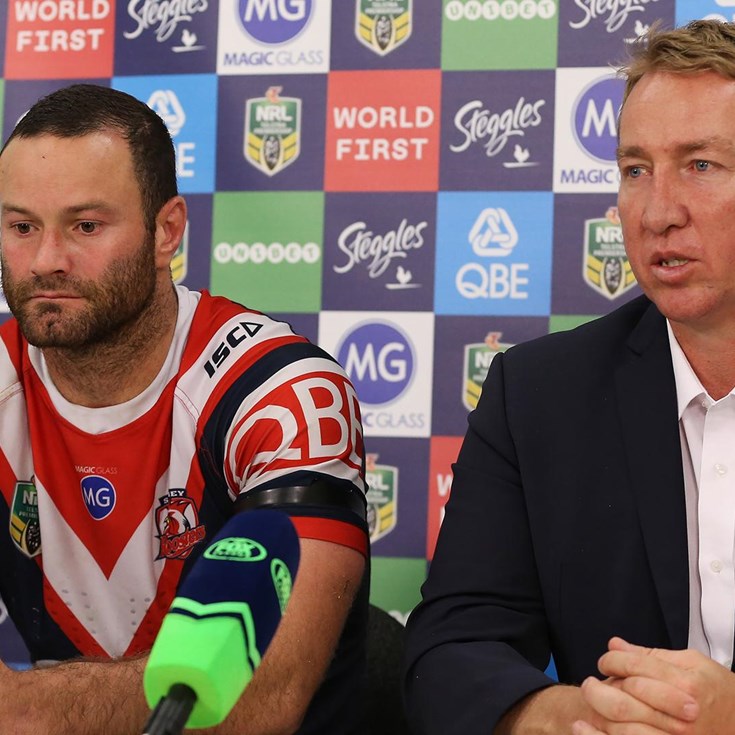 Last Time We Met The Titans