A Mitch Williams try with just three-minutes remaining has given the Roos an enthralling 24-20 victory over the Canterbury-Bankstown Bulldogs at Central Coast Stadium on Saturday afternoon.

A relentless opening 20-minutes saw the Bulldogs take an early 16-0 lead with two tries to Jarred Anderson and another to Reimis Smith, and combined with some committed defensive efforts on their goal-line they kept Wyong scoreless for most of the first-half.

But a try to Billy Smith shortly after half-time gave the Roos a glimmer of hope as they were looking for back-to-back victories, and despite trailing for a majority of the game - a determined effort from Williams in the closing stages gave the Roos an unlikely victory.

The Bulldogs got off to the perfect start after Lachlan Lewis poked a deft grubber in behind the Roos defensive line, with the ball ricocheting into the arms of Anderson for the first try of the afternoon.

They extended their lead shortly after when Fa'amanu Brown stepped his way past some clutching Roos defenders before drawing the fullback for Anderson to cross for his second try of the game.

A penalty off the ensuing set gifted the Bulldogs another chance to take an early stranglehold in the contest, and some quick thinking from Michael Lichaa saw the hooker send a cut-out pass to a waiting Smith who strolled over for their third unanswered try.

Despite their explosive start, the Roos were desperately fighting for a breakthrough but were unable to take advantage of their chances after they crossed the try-line twice but were denied on both occasions.

Although the Bulldogs were putting in a valiant defensive display throughout the first half, the Roos were able to salvage some pride in the closing stages after Benjamin Thomas barged his way over from close range.

Josh Mantellato converted as the Bulldogs held onto a 16-6 lead after half-time.

Brown continued to threaten with the ball-in-hand with another break in the opening set of the second-half, and a pin-point grubber from the dynamic fullback saw another try looming for the Bulldogs but the referee ruled there was interference in the lead-up.

Billy Smith pounced on a classy grubber from Mitch Cornish to get the Roos well and truly back into the contest, but a gallant run from Bulldogs winger Josh Bergamin shortly after gave his side valuable field-position, and it eventually lead to Francia Tualau crashing over just a few tackles later.

A rampaging Brock Gray earned the Roos a quick reprieve when he charged his way through the Bulldogs defensive line to cross for a crucial four-pointer, with Mantellato converting to reduce the deficit to just two-points with 20 minutes remaining.

The Roos peppered the Bulldogs defensive line in the dying stages and despite their best efforts to hold them-out, a quick dart out of dummy-half from Williams saw him slice through for the match-winning try and give the Roos two valuable competition points.

The Roos will be searching for their third consecutive victory when they face the Penrith Panthers next week, while the Bulldogs will travel to Henson Oval to take on the Newtown Jets in Round 13 of the Intrust Super Premiership NSW. 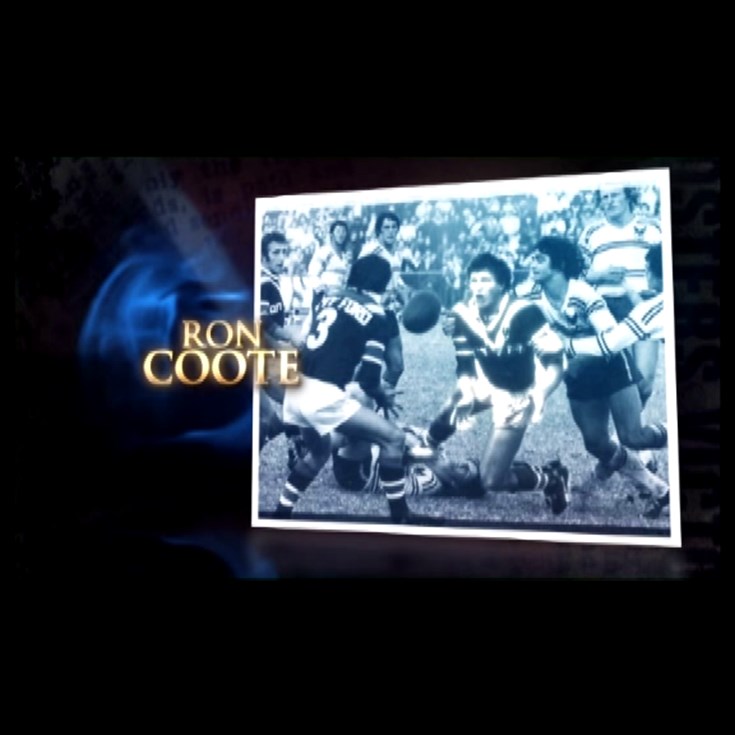