NRL Head Coach Trent Robinson has named a slightly different squad to the side that took to the field last week ahead of Friday's blockbuster battle with the Penrith Panthers at Allianz Stadium.

The Club elected to take precautionary measures with Captain Boyd Cordner in Round 14, but he's set to take to the field on Friday night.

Mitchell Aubusson will retain his spot in the second row, while Siosiua Taukeiaho will move to the bench and Jared Waerea-Hargreaves gets his fourth consecutive start.

Support your Sydney Roosters on Friday night for a blockbuster battle on our home turf! 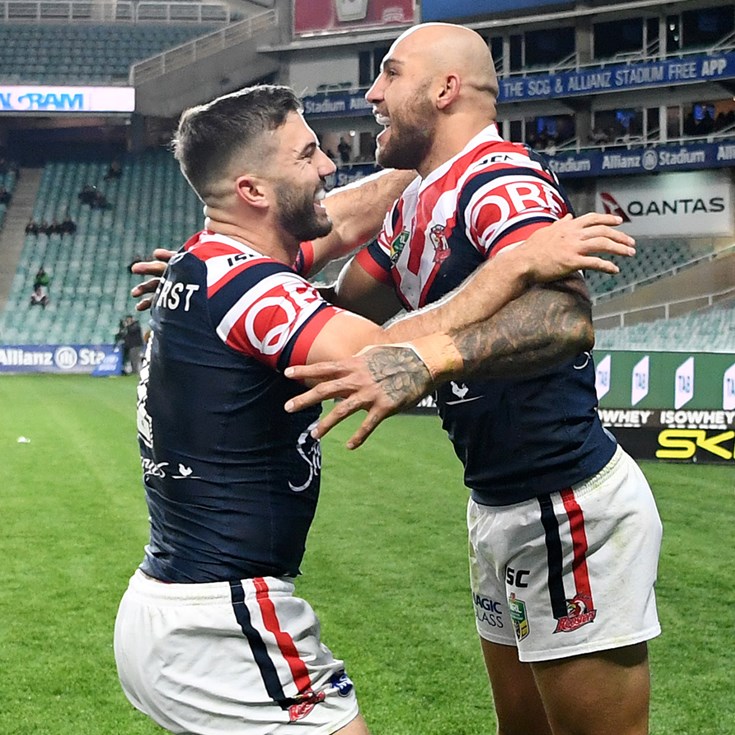