Last Time We Met the Rabbitohs at ANZ Stadium was early in the 2017 NRL season in what was a grinding battle on a rainy night out between the arch-rivals.

The Roosters were red hot in the opening stages of the match, scoring two tries within the first ten minutes and showing that they were well and truly up to the battle with the rivals on enemy territory.

Latrell Mitchell was first in on the back of a well run team effort, then Michael Gordon went in second when he was on the receiving end of a Joseph Manu short ball.

The Rabbitohs kicked off the second half with a crafty four pointer, only for the Roosters to counter minutes later through Daniel Tupou in what was a dominant night for our left edge.

There was plenty of grind in between, but the Roosters defence did well to hang on and only allow the one try and claim a hard-earned two points in Round 4.

We'll be back in Round 22 when we face our arch-rivals again in what's bound to be a blockbuster on Friday night! 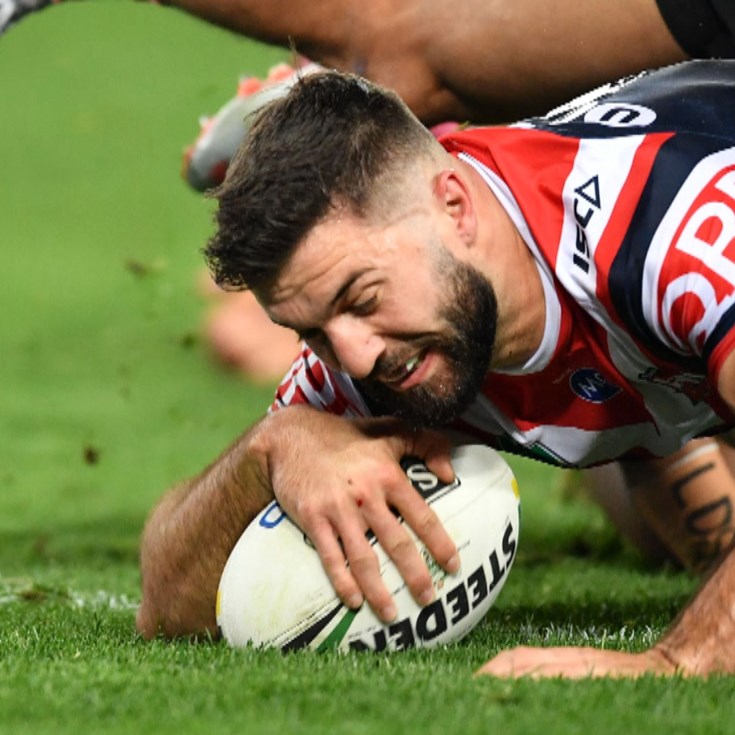 Our True Legends | Who's On The Jersey?