NRL Head Coach Trent Robinson has named his 21 man squad for the NRL Grand Final against the Melbourne Storm on Sunday night at ANZ Stadium.

Mitchell Aubusson has been named in the halves alongside Luke Keary.

Latrell Mitchell will make his return to the starting line-up, while Dylan Napa will come from the bench in his return from suspension.

Paul Momirovski shuffles to the bench, which sees Lindsay Collins move into the reserves.

Cooper Cronk has been named on the extended bench and will be given every opportunity to prove his fitness ahead of kick off.

Secure a match ticket
A limited amount of tickets are still left to enjoy the 2018 Telstra Premiership NRL Grand Final.
Don't miss your chance to secure your seat via Ticketek HERE 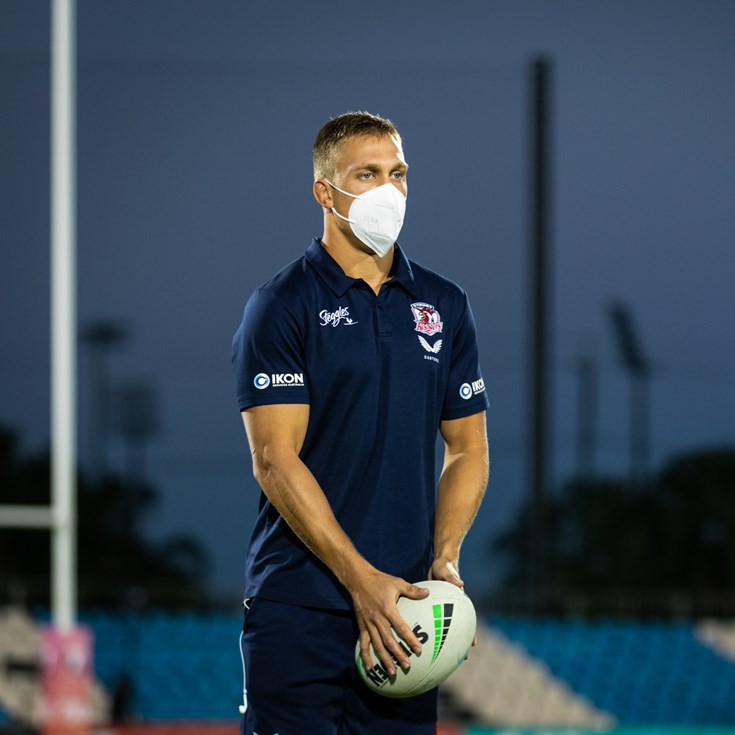