The Brydens Lawyers NSW Blues have announced Sydney Roosters backrower Victor Radley will join the team in camp as 19th man as the team trains at the NSWRL Centre of Excellence for the first time for Game One of the Holden State of Origin.

Radley is yet to make his debut for NSW but was named in the Emerging Blues squad last year. Wests Tigers backrower Ryan Matterson was named in the NSW squad as 18th man on Monday 26 May and will also join the team at training. 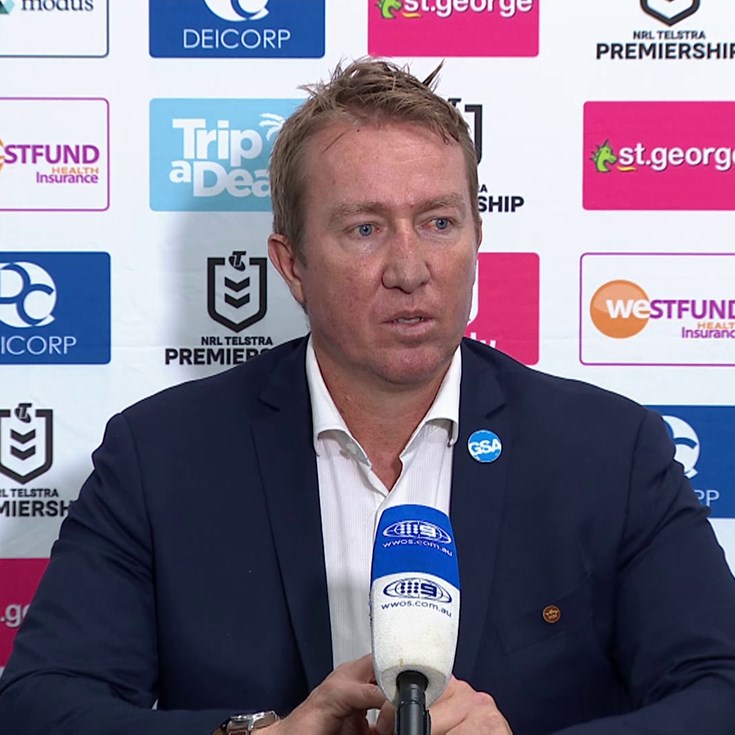