Ahead of our rivalry round 20 match against the South Sydney Rabbitohs tonight at ANZ Stadium, let's go over the top talking points.

One of the most talked about subjects in rugby league, the Roosters and Rabbitohs are set to add another page to the greatest rivalry when they take to the field on Friday night.

The last time these two sides met was in a fiery encounter to restart the season, and fans should expect no different tonight.

While the Roosters head for either third or fourth spot on the NRL ladder, the Rabbitohs are heading for six or seven.

With a rivalry that spans over 100 years and positioning to play for, there could be another level to this battle.

After missing last week's match, James Tedesco returns to the line-up for tonight's rivalry round battle at fullback.

Tedesco has been in stellar form at the back end of the season, which makes his return to the line-up an exciting prospect for Roosters fans as they head into the final round of the regular season.

He claimed the Fan Voted Man Of The Match in Round 15 and 17, while just missing out narrowly in Rounds 16 and 18.

THE IKUVALU AND LAM INJECTION

While Lachlan Lam sustained a syndesmosis injury against the Melbourne Storm, Matt Ikuvalu would be forced from the field the following week against the Wests Tigers.

Both were looking in great form before coming out of the line-up, and will make their respective returns in Round 20.

Ikuvalu was officially named on the right wing to replace Brett Morris in last night's squad update, while Lachlan Lam was named on Team Announcement Tuesday.

Lam started the last two matches before his injury at the halfback position and has added plenty off spark since his injection to the line-up in Round 9.

There are only five players who have been named for multiple Fan Voted Man Of The Match performances, and Matt Ikvalu is one of those five.

His form has been impressive when he's been in the line-up, making tonight's match an exciting one as he lines up outside Club veteran Mitchell Aubusson.

ANGUS GETS ANOTHER SHOWING AT LOCK

Angus Crichton has been praised for his impressive form since returning to the line-up in round 15, but none more than when he made his first appearance at lock against the Brisbane Broncos.

Crichton has once again been named at the 13, giving him a chance to improve on what was a great performance back in round 16.

"I think we forget how young Gus is," Robinson said to the media.

"He's a beast of a guy, his ability to play physical has always been there and he's continued to develop the knowledge of the game."

We Know Our Path | Trent Robinson

BE A TRUE ROOSTER

The message is simple as the Roosters launch their 2021 Membership campaign, that being a True Rooster means being a Member.

The support of our Members has provided a strong foundation for the Club, and those who committed to the Roosters as a 2020 Member has helped the Club during a difficult time.

“This is the cornerstone of our Club. We know what being a true Rooster means to you,” Robinson said.

“That’s why it’s our duty to show you that it means everything to us.”

You can be a Member for as little as a $7 a month – which is less than paying for two lattes – with our Supporter Membership.

Be A True Rooster 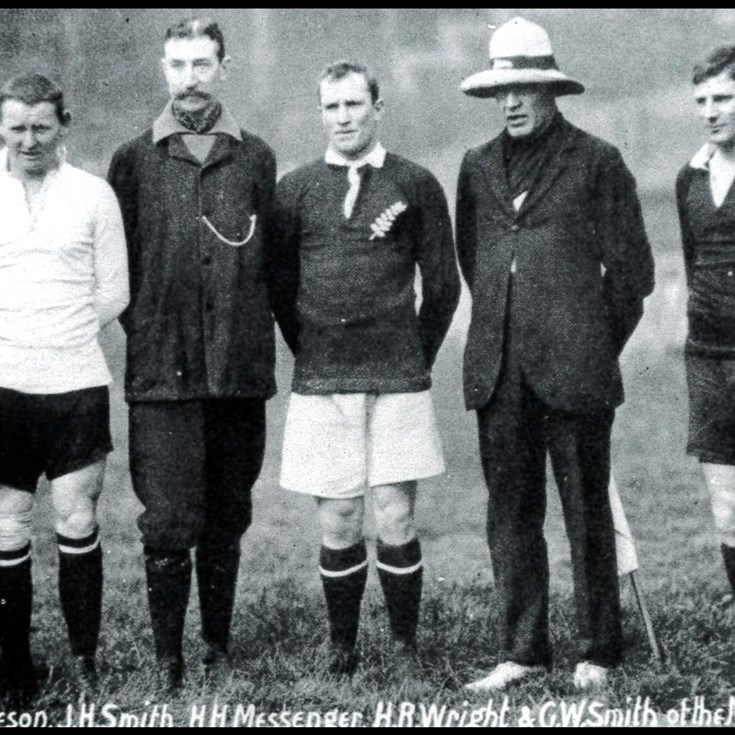